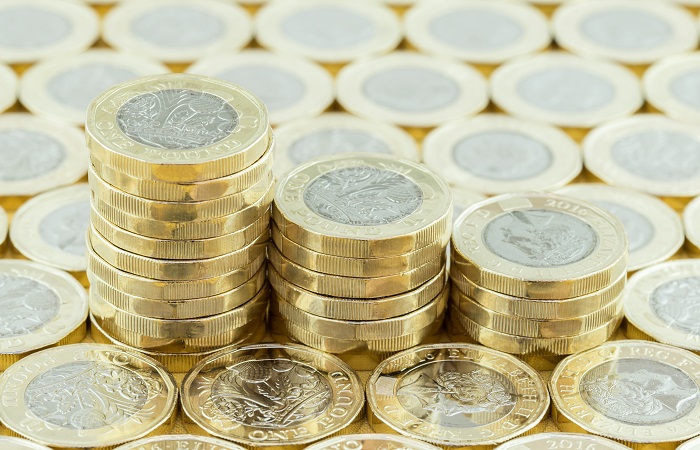 New research has revealed that more than two-thirds (64%) of workers think their most recent pay rise was unfair and did not reflect their job performance.

HR and payroll software provider CIPHR’s Pay rise study, which was based on a survey of around 1,000 employed British adults, also highlighted that 70% believed their recent pay rise was not reflective of their work, and 59% said it was not in line with the market rate for their role.

Meanwhile, 78% thought that their salary increase did not match the rising cost of living in the UK.

Two-fifths (44%) who believe their last pay rise was unfair are considering changing employer within the next year, and 40% of those who said their last pay rise did not reflect their job performance said they intended to quit. Just 11% are actively job hunting and interviewing for a new role.

Claire Williams, chief people officer at CIPHR, explained that transparency around pay and reward processes and policies was important for ensuring a fair and equitable approach to pay.

“Generally speaking, good employers do recognise hard work, high performance, and potential but they aren’t always able to match employees’ salary expectations and increase wages as much as some employees might like them to,” she said.

“Salary should always be considered within the context of an individual’s total reward package. So, while employers might not be able to match spiralling inflation, they can perhaps look to increase other discretionary benefits and incentives, which may help mitigate feelings of unfairness and increased turnover,” Williams added.