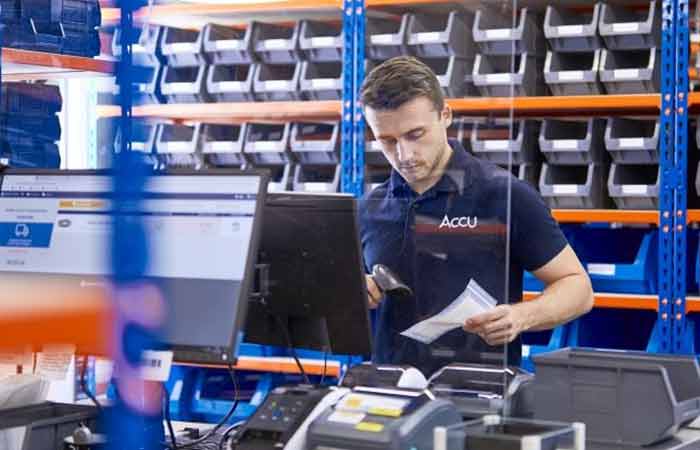 The Huddersfield business, which employs 80 workers, will ask its project-based teams to take either Monday or Friday off to ensure there are three days in the middle of the week where all employees are in for collaborative work.

Its customer-facing teams will work on a weekly rota, with contracted hours reduced to 34 across four days. Staff salaries will not be affected.

Accu initially introduced a four-day week for its IT staff, which was so well received that it prompted the decision to roll it out across the organisation.

According to Accu co-founder Martin Ackroyd, who has worked a four-day week for two years alongside co-founder Antony Kitson, staff retention and recruitment are two of the most important factors in achieving the firm’s growth targets.

However the business found that increasing salary was not always the right approach to talent management and wanted to do something different to reward the existing team for their hard work and attract more people to join.

“We will advertise new roles at the same salary that we would have advertised prior to the four-day week,” said Ackroyd.

As all areas of the firm’s output have clear measurable key performance indicators, gauging the success of the switch to four days per week will be straightforward, he said.

But he added: “This is not a trial, and we will not reverse the decision as the upheaval would negatively impact people’s lives.

“Antony and I have already experienced the four-day week, and it has worked well for us. We’re more productive and engaged with the business as a result and it’s hard to imagine a life without it now.

“We will document our journey, so we will effectively become a case study for any other businesses that are hoping to do the same.”

What is the key to happiness at work?

Top tips on how employers can reduce the gender pensions gap