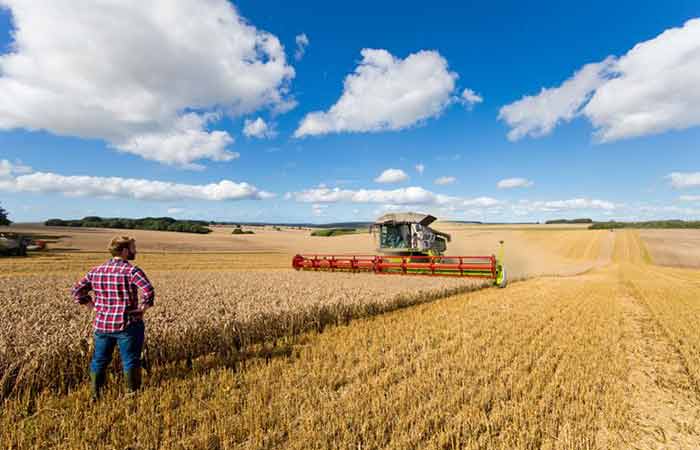 The Agricultural Wages Board for Northern Ireland has announced proposed minimum wage rates increases of 5% for agricultural workers from 1 April.

The proposed new minimum rate, which is applicable for the first 40 weeks of cumulative employment, is £6.95 per hour.

For grade two standard agricultural staff, the rate is set to increase to £7.49 per hour, while grade three lead workers and grade four craft grade employees will see a rise to £9.36 and £10.06 per hour respectively.

In addition, grade five supervisory grade agricultural staff and grade six farm management grade employees are to receive a rate per hour augmented to £10.59 and £11.50.

According to the board, which consists of 15 members from the department of Agriculture, Environment and Rural Affairs, the Ulster Farmers’ Union and Unite the Union, it will meet again on 16 March to consider any objections to the proposals. It may also make an order to give effect to the new rates and other amendments that will come into operation on 1 April.

The Agricultural Wages Board for Northern Ireland has been contacted for comment.