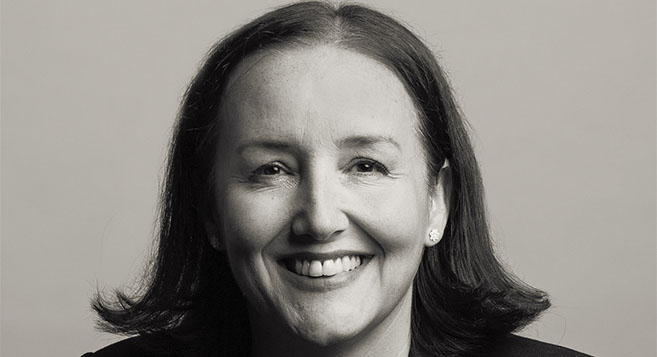 With hybrid working models quickly becoming ‘the norm’ and the constant requirement instead for online productivity, virtual working and remote meetings or presentations, is our older generation cognisant of technological advances, and are they able to keep up?

We seem to be noting an increased polarisation of the labour market in the UK, exacerbated hugely by the recent Covid-19 (Coronavirus) pandemic. As a result, there is an evidenced increase in the generational skills gap.

When Mark Zuckerberg in 2007 (in)famously said to a room full of budding entrepreneurs that “young people are just smarter,” he maybe did not realise the damage his narrative would cause: that youth has become synonymous with technological skill, and to be ‘old’ is to be technically illiterate.

This is a misguided belief, but unfortunately, in our increasingly technological workplaces, it is an increasingly held viewpoint.

So what, if over-55’s don’t have the ‘skills of the future’? They have wisdom and experience, attributes which take time to develop and come from working hard for the preceding 30-plus years, which must surely not be disregarded.

It is likely that many employers will be unaware of the benefits of an age-diverse workforce until it’s too late. They may not be aware that older workers tend to be more productive, which increases revenues and staff wellbeing. Younger workers take their lead from older ones, and this in turn assists their productivity and attitudes to work. This won’t happen if the older demographic is lost from the workplace.

No doubt we will see many more cases similar to the recent Williams versus Lyons Holiday Parks [2022] given that the UK has a workforce demographic aged 55-plus which is increasing exponentially. Accordingly, these kinds of claims can, and will, only become more and more common.

Williams was 60 years old and unfairly dismissed by her employer, a holiday park firm, because she wasn’t winning enough ‘likes’ on social media. She had adopted ‘historical’ marketing tools when the organisation refused to train her in more modern techniques, and was sidelined in favour of social-media savvy staff in their early 20s.

Her age discrimination claim unfortunately failed on the facts of this case, but the ill feeling toward her due to the business falling behind its competitors on social media, when Williams was in charge of the campaign, was found to be the cause of her engineered dismissal. The financial aspects of the case were then settled for an undisclosed sum.

But perhaps there is a leveller in our new virtual age, in the form of proximity bias. Proximity bias is a natural instinct and research has shown that we look more favourably on those whom we see more often – they are considered to be harder working and more trustworthy. Managers are more likely to hand an employee present before them a task or ask for their input, rather than jumping on Zoom to do the same with someone working remotely elsewhere.

Where an employer has some more mature members of staff and operates a hybrid working model, it’s likely to be the older staff who will want to stick with what they know, such as attending the office rather than choosing to work at home, so they may actually benefit from this situation.

That said, there is a fair amount of pressure on employers to ensure that they avoid this bias and take steps so that ‘out of sight’ doesn’t mean ‘out of mind’, so any advantage for older workers may well, unfortunately, be short-lived.

Despite the legal protections, ageism – and its legal counterpart age discrimination – remains challenging for employers. What is really needed is a change in attitude and perception, such that age is part of any diversity and inclusion programme, but this will take time.

Employers which are increasing their technology or operating a hybrid workplace model need to be aware that while in theory the future looks bright, they wouldn’t be there save for the past. They should remember how they got there and whom in their workforce assisted with that progress.

Andrea London is a partner at Winckworth Sherwood