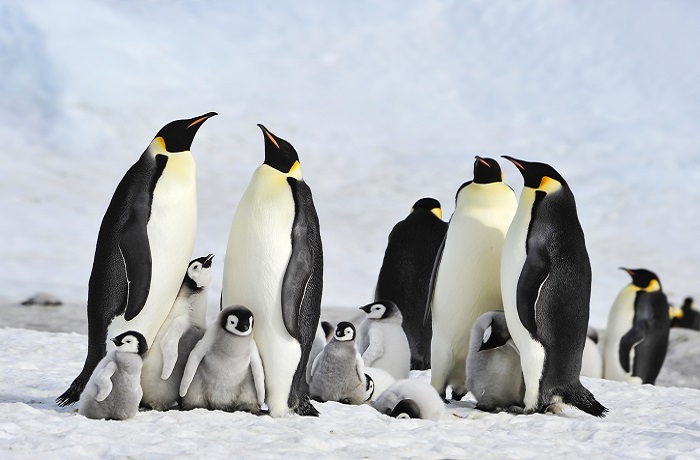 Something for the weekend: Most of us have dreamed of getting away from it all, particularly after two years spent in various stages of lockdown, but this could well become the reality for a handful of individuals. All they need to do is apply for the opportunity to live and work in a remote Antarctic wilderness, with mainly penguins for company.

The UK Antarctic Heritage Trust has started recruiting for four to five individuals to live and work on Port Lockroy, Antarctica, for five months between November and March. Successful applicants will be responsible for welcoming visitors to the island, managing a gift shop and a British Antarctic Territory post office, overseeing the annual maintenance and upkeep of the location’s historic buildings and artefacts, and engaging wildlife observations, among other tasks.

The role would suit those with a love of solitude, peace and quiet, local wildlife, and a willingness to live without many home comforts. Staff accommodation is described as basic, with no running water, shower facilities, internet access or mobile phone reception on the island, along with limited power.

However, for wildlife enthusiasts, the roles do include monitoring and counting the island’s vast penguin population.

A job advert stated: “Port Lockroy, Base ‘A’, is a British historic base situated on the tiny Goudier Island off the Antarctic Peninsula. It is our flagship historic site receiving circa 18,000 visitors each season, one of the most visited sites in Antarctica.

“Each season we contract staff to operate the base to continue the ongoing maintenance of the historic buildings and their artefacts, promote British Antarctic history and science to the visitors through the experience of the museum at Port Lockroy and raise funds for the work of UKAHT in Antarctica and the UK.”

In today’s turbulent times, the idea of living with penguins with little contact with the outside world certainly seems appealing.

Has [email protected] introduced the ideal way for employees to vent?

Pet sitter jobs highly sought after in the UK