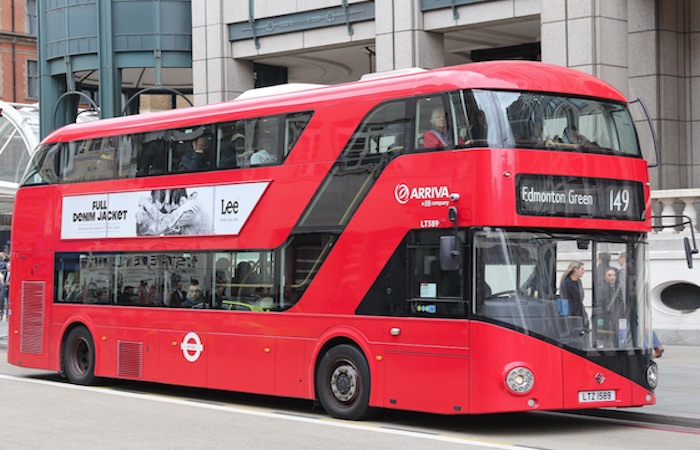 More than 1,000 London bus drivers employed by Arriva have accepted a revised and backdated pay offer of 3%, following three days of industrial action.

An initial 48-hour strike was held in April over the dispute, as the workers based at garages in Brixton, Croydon, Norwood and Thornton Heath who operate routes across South and Central London, were unhappy with service reductions in the capital that reduced their earnings. Due to the cost of living crisis, the drivers deemed the previous pay offer of 3% to be “substandard.”

The dispute also concerned an outstanding pay increase for 2021, which resulted in an additional strike held on Wednesday 11 May.

Following talks with Arriva management last week, an improved pay offer was made, and a further strike which was due to begin on Monday 16 May was suspended. Members of Unite voted to accept a revised pay offer backdated to August 2021, including an additional 0.5% rise from April and a £250 lump sum payment.

Sharon Graham, general secretary at Unite, said: “Our members’ strike action has secured an improved deal and brought this dispute to a conclusion. Unite is entirely committed to defending the jobs, pay and conditions of workers and we will always back our members when they take industrial action to defend the value of their wages.”

Bobby Morton, national officer at Unite, added: “By standing firm and united our members have sent a clear message to Arriva that they are determined to secure a fair pay increase. Arriva has been left in no doubt that our members are deadly serious about improving their pay and conditions and they will demand further progress in future pay negotiations.”