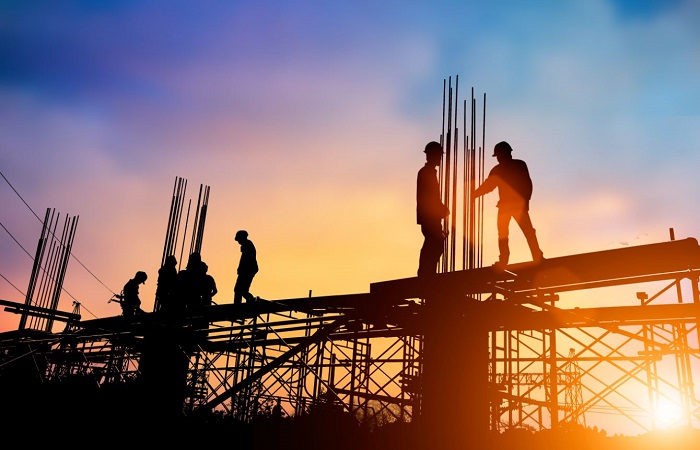 Make it Visible will provide counsellors and mental health first aiders with the ability to travel to sites that do not currently have dedicated mental health provisions. Branded vehicles and on-site posters will signpost workers to the safe spaces to talk.

According to Balfour Beatty, this forms part of a series of efforts made starting in 2017 to provide and promote help for both its direct employees and its supply chain partners. For example, the group partnered with charity Mates in Mind in order to train more than 588 mental health first aiders so far across the UK. It has also delivered 10,000 awareness sessions, aiming to educate workers on the impact of poor mental health, as well as direct them to the available support.

The business has reported a 26% increase in enquiries to its Employee Assistance Programme (EAP), while 94% of staff said they felt cared for by the company during its most recent engagement survey.

Heather Bryant, health, safety and environment director at Balfour Beatty, said: “For too long, the construction and infrastructure industry has treated mental health as the poor cousin of physical health. We must change this incredibly outdated perception – and at Balfour Beatty, we are continuing to lead the way.

“The ‘Make it Visible’ campaign compliments the work we have done with the charity Mates in Mind, by specifically helping to reach those, including smaller [organisations] and supply chain partners, who may not be aware of the support available to them whilst also providing a dedicated, safe space to talk.”

Mandy Dean, director, commercial vehicles, Ford of Britain and Ireland, added: “This campaign is hugely important to Ford and highlights the importance of mental wellbeing alongside physical wellbeing on the construction site.

“As the UK’s best-selling commercial vehicle brand, it is likely the majority of construction workers are also Ford customers and operators, so we feel we have a duty to support them, through this partnership with the Lighthouse Club and Balfour Beatty, raising awareness and getting support to those in need of it.”

Bill Hill, CEO of The Lighthouse Construction Industry Charity, said: “We are absolutely delighted to be partnering with Ford to deliver the ‘Make it Visible’ campaign.

“These highly distinguishable vans will be visiting sites across the country to deliver visible support to the boots on the ground workforce. The vehicles are manned by the Lighthouse Club’s on-site team who are all mental health first aiders with relatable experiences in the construction industry. I am convinced that this initiative will have a positive impact on workforce wellbeing and ultimately save lives.”

41% of employers think mental health is their biggest challenge