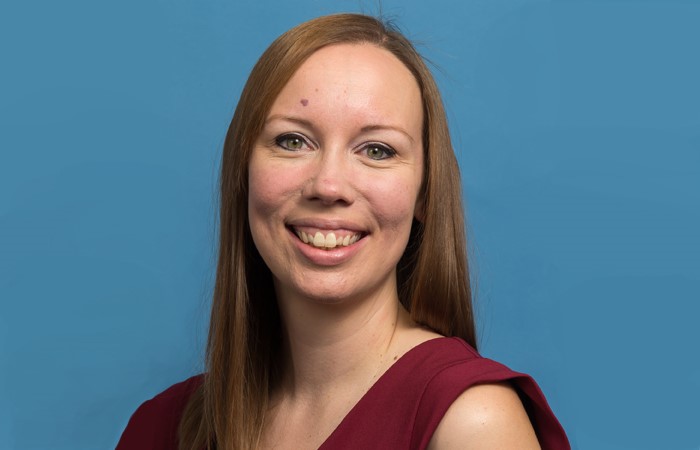 As we firmly settle into January, it is interesting to compare the start of this year to the same period in 2021. While parents and carers may not have the pressures of home schooling, the worries of Covid-19 (Coronavirus) remain ever-present for employers and their workforces.

The sheer number of employees taking sick leave and isolating because of the virus led the government to urge public sector leaders to draw up contingency plans to help workplaces cope; a surge in cases of the Omicron variant at the beginning of the year brought the possibility that up to 25% of staff could be absent from work at the same time. Public sectors including healthcare, transport and education warned that services could be severely affected because of the high absence rates.

This week, ministers cut the minimum isolation period in England to five full days, and this could go some way to alleviating the pressures caused by absence levels.

Meanwhile, we have seen headlines relating to cuts in sick pay for unvaccinated staff. The news of Ikea’s sick pay policy, offering only statutory sick pay to those isolating without having the virus or being jabbed, unless there are approved mitigating circumstances, has prompted discussions about what employers can do to encourage vaccination take-up while avoiding discrimination between groups of employees or risking claims for breach of contract.

And of course, with January comes Blue Monday, which falls on the 17th this year; the day of the year considered to be the most depressing.  The origin is said to come from a calculation which takes into account the poor seasonal weather conditions, levels of debt, time since new year’s resolutions have been broken, and low motivation levels.

Whether you are a subscriber to the concept of Blue Monday or not, there is no scientific evidence to suggest a focus on improving motivation and happiness levels is ever a bad thing! Our feature published this week, How can employers improve staff motivation going into the new year?, looks at the different options employers have for motivating employees beyond financial reward.

For those employers that would like to showcase just what they do to support their staff, we have extended the final deadline for entries to our Employee Benefits Awards 2022. Employers now have until 24 January to complete their entry. The winners will be announced at the Employee Benefits Awards and Summer Party, which is set to be held in June this year. I look forward to seeing all the entries at the end of the month!