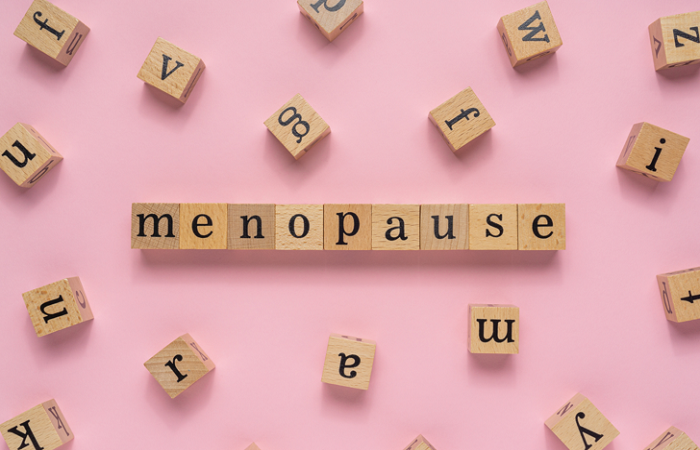 Women’s health charity Wellbeing of Women has reported that several more organisations have signed up to its Menopause Workplace Pledge, including the BBC and National Grid on 5 April, and the Co-Op and care home Bluebird signing up within the past week.

More than 600 employers have signed up since the campaign launched in collaboration with Hello! Magazine and Bupa in October 2021, with the aim of highlighting the impact that the menopause can have on women in the workplace.

So far, employers that have joined the campaign include those from FTSE 100 businesses, major supermarkets, banks, and law firms, to name a few.

During the menopause, many experience symptoms such as anxiety, fatigue, loss of concentration and hot flushes, and for some these will be severe enough to impact their daily life, which Wellbeing of Women reported has resulted in a possible one million people quitting their jobs, passing up promotions or reducing their hours.

By taking the pledge, employers such as The BBC and National Grid have recognised that the menopause can be an issue in the workplace, and that staff need support from their organisations. These businesses have committed to providing menopause support and information to their workforce, as well as talking openly, positively and respectfully about the condition.

Professor Dame Lesley Regan, women’s health expert and Wellbeing of Women chair, said: “Nearly five million women aged 50-64 are currently in employment in the UK, they represent the fastest growing demographic in the workplace. Employers can play a key and important role in helping women to manage their health and wellbeing at this stage in life.

“By doing so, organisations can help to ensure a gender-equal working environment, support women to reach their potential and benefit from the enormous expertise and experience that they contribute to the workplace.”

Tim Davie, director general of the BBC, added: “Recognition and support for everyone affected by the menopause is critical, so we’re proud to be backing this pledge for our own staff and to help keep this issue front and centre in the public’s consciousness.”