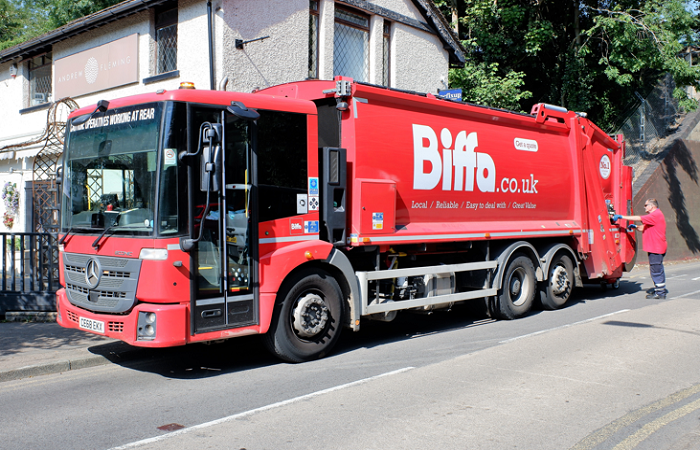 Refuse workers employed by waste management business Biffa have accepted an improved pay offer to end a period of strike action within the Wealden district in East Sussex.

The 100 workers, who are members of the trade union GMB, have secured a deal which constitutes a pay rise worth between 24% and 27%, depending on their job role. It will take effect from 1 July.

The strike, which began on 25 April and has affected almost 65,000 houses, has ended after six weeks and two days.

Gary Palmer, regional organiser at GMB, said: “Our members have successfully earned themselves a massive pay rise, but this is simply just reward for the demanding and very important job that they do every day. Refuse collection is one of the most visible services that a council provides, but it’s also one of the most unappreciated until it stops.

“This is a massive pay deal and it is testament to their determination and drive of the members, but this journey can be started in any workplace and by any resolute workforce.”

A Biffa spokesperson added: “We’re pleased a deal has been accepted and that services are returning to normal. We apologise for any inconvenience that may be caused by this situation and thank [residents] for their cooperation and understanding during this time,”

73% have never spoken to their employer about financial wellbeing