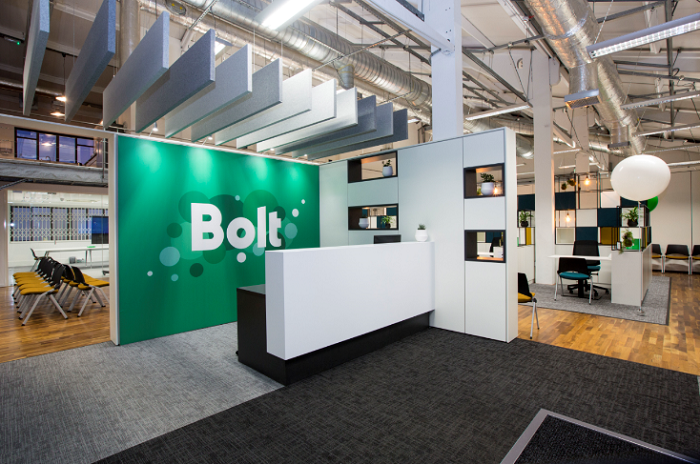 Workers employed by minicab operator app Bolt are staging a 24-hour strike on 15 June over rights such as the right to minimum wage and holiday pay.

The workers, who are members of the App Drivers and Couriers Union, began began at midnight and will continue until 11:59pm tonight.

The drivers have stated that they are facing a cost-of-living crisis due to additional operating costs associated with fuel inflation of 34% and vehicle cost inflation of 28% without any adjustment in fares or pay, and that they are taking home 7.8% less than last year.

They are demanding fares increase from £1.42 per mile and 13p per minute to £2.50 per mile and 20p per minute, an end to unfair dismissals, for Bolt to comply with the Supreme Court ruling on worker rights, and to provide drivers with access to data and to transparency of algorithmic management.

The App Drivers and Couriers Union estimates that Bolt owes drivers £500 million in unpaid back pay for minimum wage and holiday pay, and around £1.5 billion in unpaid VAT to HMRC as a result of misclassifying drivers as self-employed non-workers.

Yaseen Aslam, president of the App Drivers and Couriers Union, said: “Despite its reliance on a public license to operate in the UK, Bolt has unashamedly become the unacceptable face of capitalism with behaviour almost worse even than Uber’s.

“Bolt has hung the workforce out to dry by leaving them exposed to fuel and other operating cost inflation but without any pay increase or supplement. Drivers have now reached breaking point, which is why they have gone on strike and are asking the travelling public to support their demand for fair pay and fair treatment.”