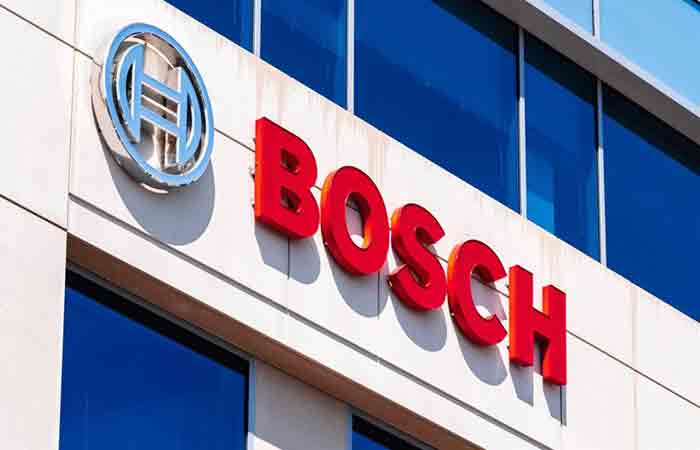 A total of 245 employees working at global technology and engineering firm Bosch Rexroth Glenrothes in Scotland have commenced industrial action over a pay proposal that they claim could leave them £7,000 a year worse off.

Bosch Rexroth, a subsidiary of Bosch, proposed a 6% pay deal, which is below the current inflation rate of 11.7%. Almost three quarters (74%) of workers who are members of trade union Unite rejected it.

According to Unite, the business has also refused to backdate the pay award to 1 January, or to reverse changes to shift patterns and shift allowances, meaning that the combined impact of the offer could leave workers around £7,000 per year worse off.

The workers plan to take continuous action until Tuesday 12 July, and to strike every Monday and Tuesday going forward, with an ongoing ban on overtime throughout.

In its 2021 annual report, Bosch Rexroth generated sales of £5.4 billion, an increase of nearly one-fifth on the previous year.

Sharon Graham, general secretary at Unite, said: “Bosch’s order books are bulging and the company is boasting of a very bright future, so there is no need whatsoever to make this Scottish workforce poorer. My message to Bosch’s management is to think again and come back to the table with an improved offer because Unite is determined to defend our members’ jobs, pay and conditions.”

George Ramsay, regional officer at Unite, added: “These pay proposals will leave workers thousands of pounds out of pocket at a time when the cost-of-living crisis deepens. Not only is the 6% a pay cut as inflation hits 11.7%, but to implement shift changes that will erode incomes further, is quite simply an unacceptable way to treat these loyal workers.”

A Bosch spokesperson said: “We continue to work with the employee representatives and Unite to reach a resolution for all.”