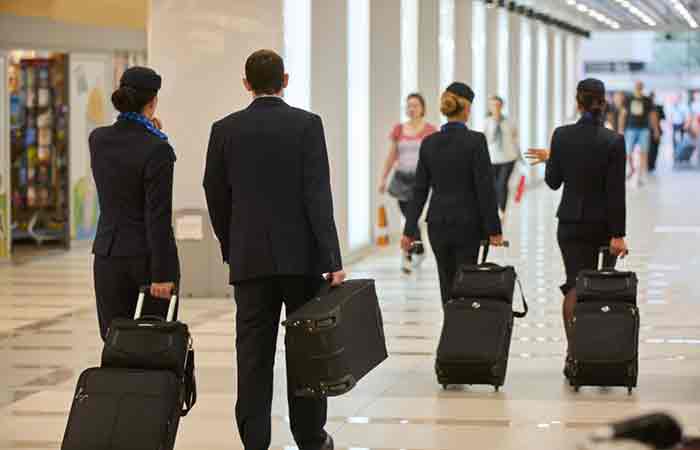 150 Heathrow-based cabin crew employed by CAE Crewing Services on its contract for Scandinavian airline SAS Connect have secured an 18% pay rise, with wages set to increase by nearly £5,000.

All of the employees, who are members of trade union Unite, will receive a phased 18% pay rise, beginning with an immediate 11% hike, a 4% increase in November and a 3% rise in March 2023. This reverses a 10% pay cut voluntarily accepted by the workforce during the pandemic.

Unite secured the deal after negotiating to reverse the reduction, which was to ensure CAE Crewing Services’ contract with SAS Connect was retained.

In addition, long service payments have been introduced, which will be backdated and see staff receiving an extra 7% for every two years served, up to eight years’ service. Employees will also receive a one-off £1,200 summer bonus for 2022, as well as increases in overnight rates and other pay elements.

Sharon Graham, general secretary of Unite, said: “This is a game-changing deal for our members working on the SAS Connect contract. It will see the reversal of the 10% cut to their wages made during the pandemic and a substantial increase in their pay. Without across the board, drastic improvements to the poor wages and working conditions within this sector, the staff shortages driving the chaos at airports will continue.”

Lindsey Olliver, regional officer at Unite, added: “This outstanding result is a reminder of what can be achieved when a well-organised, unionised workforce stands together. Without this deal CAE would not have been able to retain staff in the UK’s increasingly competitive aviation sector.”

RPC increases trainee solicitors’ pay by up to 10%