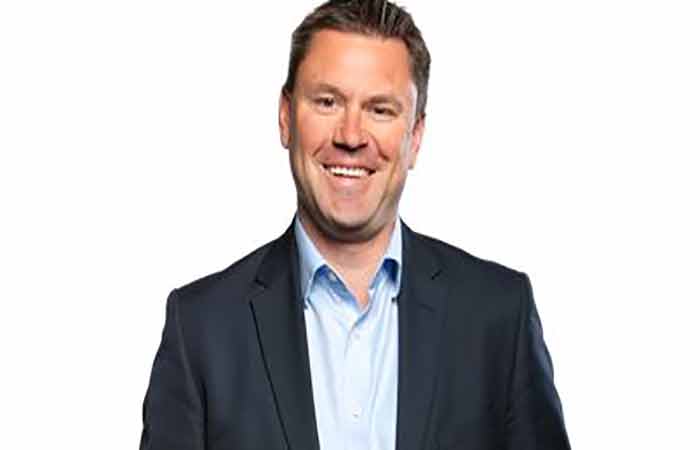 The absence of any reference to reforming employment rights or the Employment Bill in the Queen’s Speech [on 10 May] has highlighted the amount of employment legislation that has been announced only to be later side lined.

On more than one occasion when questions have been raised in Parliament about the ongoing delays, the answer that has been given is that the legislation will proceed ‘when Parliamentary time allows’. It has, at the same time, been confirmed that there is still a commitment to bring about the reforms. However, it is clearly concerning that some of these promised reforms have been outstanding since 2019.

The list of reforms that have been proposed in this period is extensive. It includes, among other things, establishing a right for staff to keep tips, improving flexible work rights, clarifying employment status tests, strengthening the legal protection of pregnant employees and those on maternity leave, creating a single enforcement body to protect employee rights, introducing unpaid carers’ leave, neonatal paid leave, introducing an obligation on employers to prevent sexual harassment and to provide a right to request a more stable contract. This list might sound exhaustive, but there are even more reforms in the pipeline beyond these.

It is possible that rather than strengthening rights, the reference to removal of regulations on businesses may indicate that the removal of existing European Union (EU) derived employment protections is being considered under a new Brexit Freedoms Bill that “will enable law inherited from the European Union to be more easily amended”. Of course, that might not be the intention, but it has in the past been suggested as a means by which savings might be achieved for businesses, particularly in relation to holiday pay rights.

Whether or not there are changes to the employment regulations previously enacted to comply with EU obligations, what does seem certain is that the amount of employment reform that has already been announced has been allowed to build up to such an extent it will inevitably present a huge challenge to HR departments when the legislation is finally enacted.

Chris Thompson is a partner at Gateley Legal

Employment on the rise but real pay growth falters