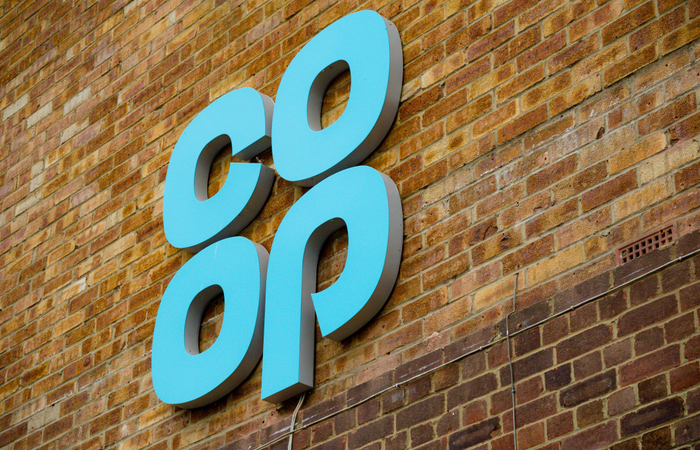 Co-op has agreed that its shop floor workers can compare their roles to that of their colleagues in distribution centres for the purposes of assessing equal pay claims.

More than 1,600 people represented by law firm Leigh Day have brought equal pay claims against the supermarket, arguing that their work is as demanding as distribution centre roles.

Comparability is the first stage in a three-step legal process for equal pay claims, according to the law firm, with Co-op now required to show that the roles are not of equal value or that there is a genuine justification for the pay difference.

The hourly pay gap between shop floor workers and those in a distribution centre can be up to £3.00 an hour, according to Leigh Day, which could add up to a pay disparity of thousands of pounds a year.

This is the most recent in a series of equal pay claims in the UK. Last year Next and Sainsbury’s also agreed that their shop floor workers could be compared with those in distribution centres for this process. In September 2021, an employment tribunal ruled that the roles of Morrisons store workers could be compared to those of their colleagues in distribution centres.

Tom Hewitt, a solicitor in the employment team at Leigh Day, said the firm was “delighted” to tell Co-op staff they had cleared the first hurdle in their claims for equal pay.

“We hope that Co-op recognises that it can no longer deny that the work store workers do is of equal value to that of their distribution centre colleagues,” he added.

A Co-op spokesperson said: “Our colleagues play an important role in feeding the nation and it’s central to the Co-op’s values that we pay them fairly for the work that they do in supporting communities.

“We believe that we pay our colleagues fairly for the roles that they do, and so will continue to defend these claims.”

Barton’s blog: Is a return to the workplace best for employees’ mental wellbeing?