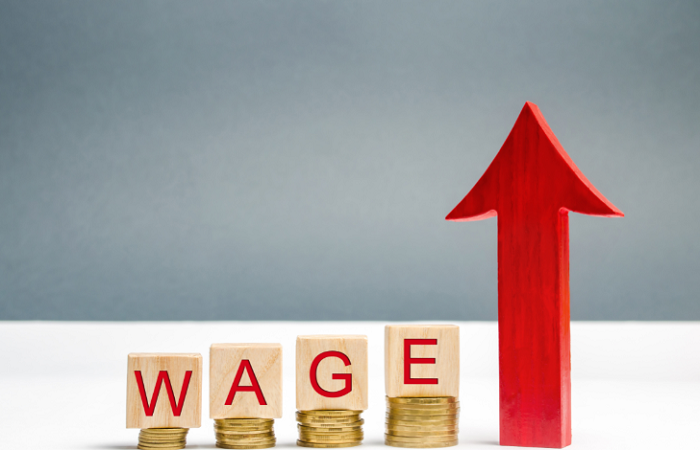 Social care charity Community Integrated Care (CIC) is to increase its hourly pay rate for its frontline support staff to £10 in England and £11 in Scotland from next month (April).

The move, which will come into effect from 1 April, means the charity’s frontline support workers will receive an hourly rate higher than the voluntary £9.90 real living wage as recommended by the Living Wage Foundation, as well as the national living wage, which is set to rise from its current £8.91 to £9.50 from April.

The increase will mean a support worker in England working 40 hours per week will now receive an annual salary of £20,857, an additional £625 (gross) per year, according to CIC. The organisation has also pledged equivalent uplifts for its advanced support worker roles and nurses.

It is making the move largely in response to the cost-of-living crisis, with the charity’s 5,000 employees facing increases in the price of goods, energy and household bills, and inflation at a 30-year high.

According to CIC, the increase will cost it a further £3 million on top of the £5 million it committed in autumn 2021 to invest into improving employee pay, reward and wellbeing.

Mark Adams, chief executive at CIC, said it was also a response to the recruitment and retention challenges being faced by the care sector.

“We urgently need action from central government, including sustainable funding and an effective workforce strategy, to address the significant challenges social care is facing. In the meantime, our charity will continue to campaign for real change, so that these rates become the norm and not the exception in our sector,” he said.

How can organisations keep pace with shifting pay levels to support retention?