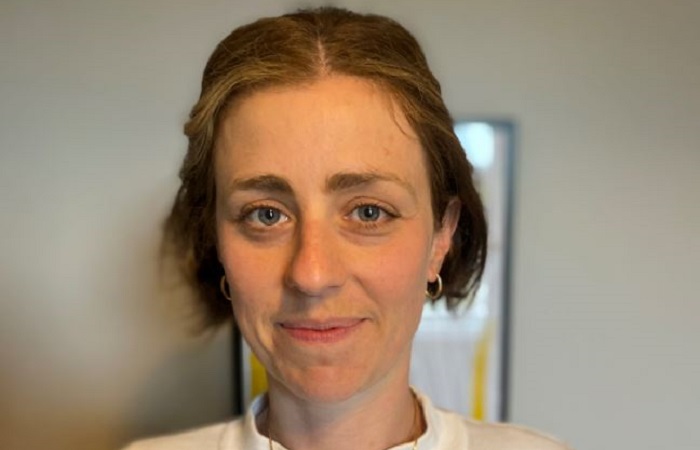 After more than a year of adapting to Covid-19, we know from experience that remote and flexible working is not only possible, in many cases it’s desirable. Employees like it and the impact on business hasn’t been anywhere near as negative as some predicted at the beginning of the pandemic. Being allowed to work from home has shot to the top of many employees’ wish lists when considering a new job.

Many assumed remote working would be a ‘temporary’ measure but now it looks set to be  permanent.

Should organisations’ salaries reflect this change of working practice? It’s a tricky and highly emotive question. It has been suggested that employees who are no longer commuting have effectively had a pay rise. One anonymous UK government minister was quoted in the press saying that: “If people aren’t going into work they don’t deserve the terms and conditions they get if they are going into work.”

This is risky territory for employers. Effectively, bosses risk introducing dual pay grades for employees doing the same work and being seen to value some workers over others, purely based on where their staff are doing their jobs.

From an employee point of view, should they not be compensated for saving their employer office-running costs? Were their salaries originally set to reflect travel time and cost? Should someone who would have cycled in from five minutes away be treated the same as a colleague who no longer commutes from 40 miles away? Some might well interpret such a move as a thinly veiled attempt by bosses to claw back salary costs

It’s difficult to see how trying to justify this sort of variegated salary arrangement could end well for employers. Indeed, there is little justification for even having the conversation in the first place.

Chartered Management Institute’s (CMI’s) own research, backed up by the Office for National Statistics, shows that in well-managed organisations productivity has not been affected as a result of increased remote working. And we know that nearly nine in 10 workers don’t want to return to pre-Covid working patterns.

The benefits of flexible working, of which hybrid and remote working are a kind, include, for example, attracting new talent, increased autonomy, improving work-life balance and increased staff engagement and motivation.

Accommodating flexible working practices can also boost diverse representation in the workplace and can help employees to perform to the best of their abilities.

Additionally, we know that remote working can be particularly beneficial to employees who may historically have found it difficult to access and retain quality work opportunities such as parents and carers and people with disabilities.

From a business point of view, high levels of productivity and performance are valuable regardless of where employees work and are surely worth investing in.

This isn’t a conversation employers should be starting. To ensure a fairer way to promote and reduce the ‘proximity bias’, managers and leaders should concentrate on rewarding employees’ work based on outcomes and what they have delivered.

Daisy Hooper is head of policy at the Chartered Management Institute