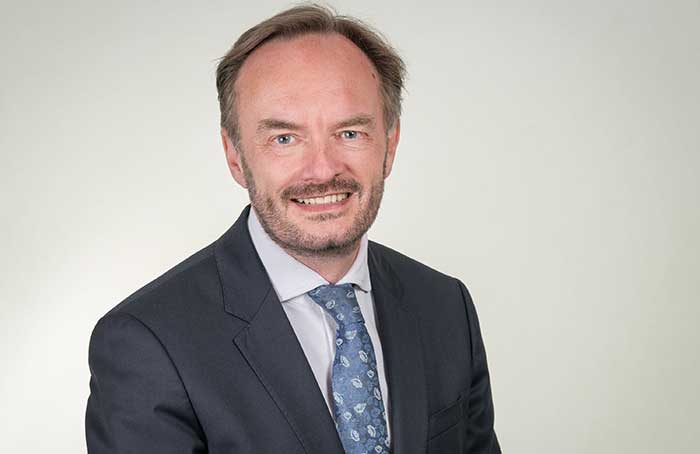 The strange thing about an unlimited leave policy is that it somehow makes a big difference without making much difference at all. We have had our policy in place now for three years, the first six months of which was a trial. We have not seen a massive change in how much holiday people take. What we have seen is much more flexibility and a reduction in management time devoted to those difficult situations where someone has used up their holiday but needs an extra day or two for a wedding or some other good reason.

We call our policy a flexible leave policy rather than an unlimited one; there is no fixed limit on the number of days a person can take but it is managed in the sense that any request is assessed against fairness and the proper resourcing of the team on each day. It is not a free-for-all.

It does seem to have resulted in a better spread of holiday across the year rather than people saving their holiday up in case they need it later and then having a glut in December. Holiday does seem to be better managed because our team leaders now have that ‘fairness and resourcing’ mindset when dealing with requests.

In the three years it has been running, much of which admittedly was in the unusual circumstances of the pandemic, we have probably only had to have one or two awkward conversations around a request. Other similar firms we know which adopted the same policy a year or two earlier have had the same experience. There is obviously a certain amount of trust and responsibility involved so this policy might not be the first thing to introduce to improve a culture, but allied to the right culture it is very effective.