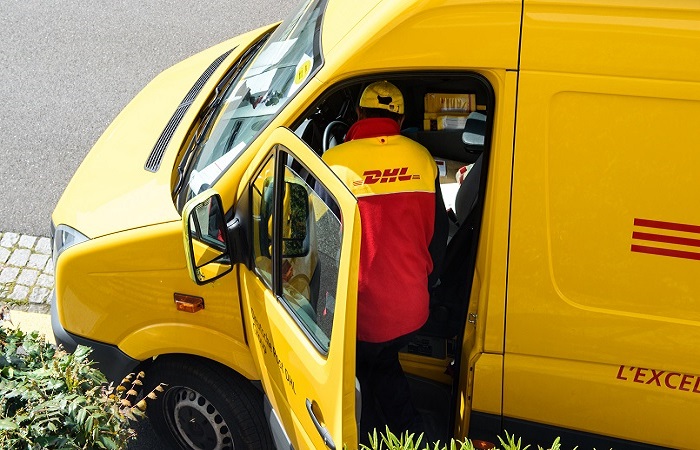 DHL delivery drivers working for construction equipment manufacturer JCB have called off a strike after accepting a 9.5% pay rise.

The drivers, who deliver JCB parts between UK factories, had planned to take part in industrial action on Monday and Tuesday this week. However, after DHL offered a 9.5% pay increase, plus a £750 bonus, 80% of the GMB member drivers voted in favour of the deal.

The drivers previously rejected a 5% pay rise offered by the business, describing it as a “real terms pay cut” because it was below the current inflation rate, which at 9% is the highest it has been for 40 years.

Earlier this month, 96% of DHL drivers who were GMB members voted in favour of industrial action during a formal strike ballot.

Stuart Harrison, GMB organiser, said: “GMB members working for DHL for JCB should be rightly proud of themselves. They have been under attack for four years, faced changes to their contracts and a whopping pay cut. Now they are walking away with a big pay rise, a bonus and their heads held high. The way they have stuck together shows what can be done in workplaces with the basic trade union values of challenging fat cat employers to pay GMB members what they deserve.“

A spokesman for JCB, which is headquartered in Rocester, Staffordshire, said: “This was a matter for DHL – as the employer – to resolve.”

A spokesperson for DHL Supply Chain added: “We are pleased that a deal has been reached in the current pay negotiations, and the GMB union has called off its planned industrial action at our Stoke transport operation. We now look forward to delivering excellent service for our customer in the years ahead.”

73% have never spoken to their employer about financial wellbeing