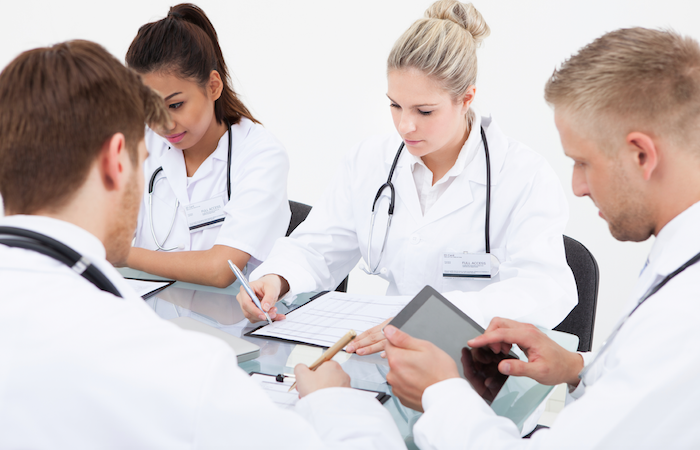 The gender pay gap among doctors widened last year, with females earning almost a third less than their male counterparts.

The findings from New Medscape also revealed that nearly two-thirds of doctors feel under-rewarded in terms of pay, with their earnings having actually fallen during 2020, compared to two years before.

Further, two-fifths (40%) said they would not choose medicine as a career if they had their time all over again.

According to the study, the gender earnings gap increased during the pandemic, with women suffering a greater reduction in earnings.

It revealed that female doctors had suffered an average 10% reduction in earnings – double what was reported by their male counterparts. It means the gender earnings gap increased from £32,000 in 2018 to £35,000 in 2020.

When it came to feeling valued, the report said that 60% of doctors said they felt under-rewarded with only 6% financially rewarded for meeting specific goals, such as diagnoses, reducing waiting lists. But incentives were far more common for GPs (18%) than specialists (4%).

All told, it found 29% of doctors were now considering leaving the UK to practice in another country.

A third of GPs would quit if pension age rises