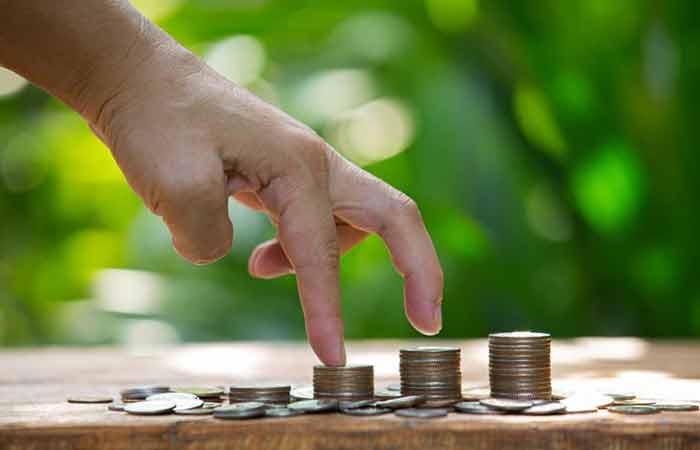 Bus drivers in Weymouth, Dorset have secured an 8.2% pay rise from November after their union agreed a deal with operator First Wessex.

The Unite union said the agreement, which it has been negotiating since last October, was a “significant” victory for the approximately 120 drivers.

The drivers will receive an initial 4.4% rise from April, with the further 3.8% following from November.

Unite pointed that, without the deal, Weymouth could have been struggling to staff its buses, as there is already a shortage of drivers across the region, and drivers would simply have left for other less stressful driving roles.

Unite general secretary Sharon Graham said: “This pay victory at Weymouth is a great win for Unite members, especially as the First Wessex management has a record of holding down workers’ pay.”

And local regional official Janet Wall added: “We urge First Wessex to work positively with Unite as we go forward from here.”

Sign up for the leading independent source of news and expert analysis delivered straight to your inbox. Sign up
Latest ArticlesComments
news Mental health resilience