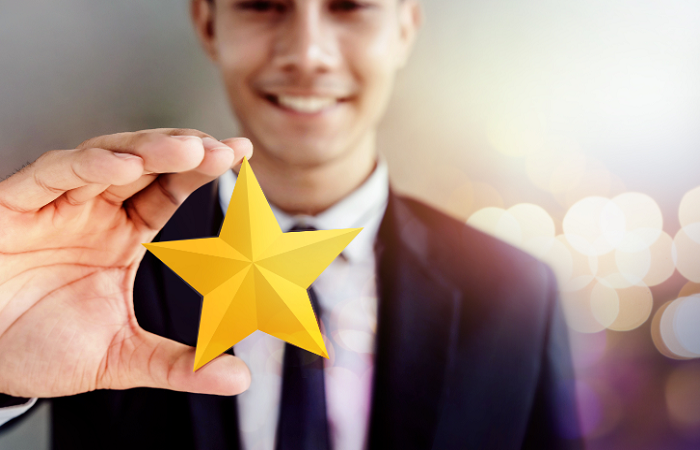 Just under a third (31%) of men said their employer thanked them for their work through bonuses, compared to 27% of women. A quarter (25%) of male staff received pay rises as a form of recognition, contrasted with 21% of female workers.

Men were also more likely to receive personal or public recognition than women, according to the survey.

Female workers were also less likely than men to be given gifts from bosses. In addition, 21% of men reported winning awards for their hard work compared to 17% of women.

One-quarter of women said that lack of appreciation impacted on their mental health, along with 20% of men.

“These dynamics have inevitably led to a situation where there are more men than women in the workplace; this is reflected in metrics such as an expanding gender pay gap.