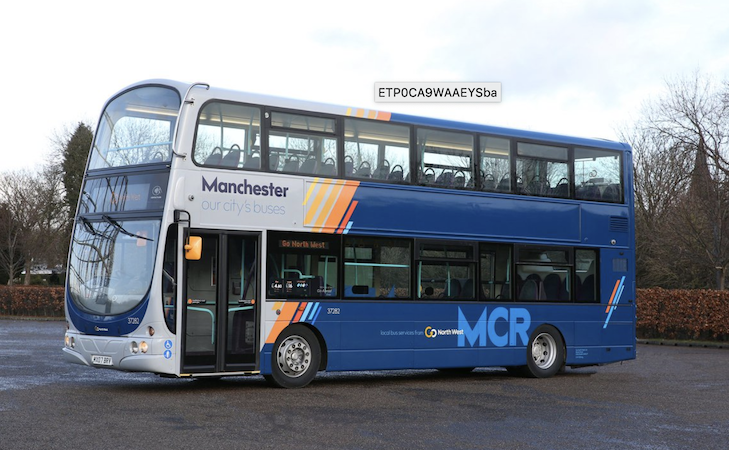 The long-running ‘fire and rehire’ dispute between bus drivers at Go North West and their bosses escalated further over the weekend, with the announcement staff would be staging indefinite strike action.

More than 500 drivers walked out yesterday (28 February) over the increasingly bitter dispute, which involves firing the drivers and then rehiring them on inferior terms and conditions, according to union Unite.

Letters sent to staff on 9 February have demanded they sign up to the new contracts or face having their employment terminated on 8 May. The contracts would mean drivers suffer a 10% pay cut, with salaries falling from £24,000 to £21,500 pa.

Unite has also claimed the ‘tearing up of the current sick pay policy’ would see drivers forced to come into work when they are ill. It wants the mayor of Greater Manchester, Andy Burnham, to intervene personally in the dispute.

Commenting on the action, Neil Clark, Unite regional officer, said: “This is a power grab to control the destiny of the drivers, making them work flexibly to suit the company.”

He added: “They want to diminish the driver’s conditions including sick pay, in the second worst industry for Covid-19 (Coronavirus) infections. These are key workers who have been out on the front-line, working for their communities. Their reward is fire and rehire. It’s the most awful act of industrial violence that I’ve ever seen.”

Workers voted by 82% to strike on a 77% turnout. Unite regional secretary Ritchie James said: “This [level of turnout] underlines the anger of our members. They are being forced by Go North West to choose between their jobs and huge cuts in their pay and conditions.”

So far this morning (1 March) more than 100 staff have a picket line on the first day of the strike.

Go North West has claimed 80% of drivers already voluntarily signed up to the package and that drivers are still paid to rewind manual destination blinds on vehicles even though buses now have digital displays.

Bus drivers vote to strike over fire and rehire plans

British Gas workers strike over changes to pay and conditions