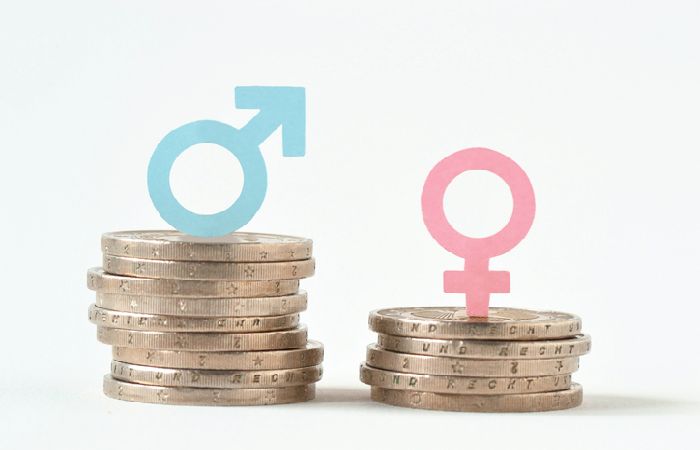 The government appears to have indicated it is suspending enforcement of gender pay gap reporting for this year.

In a BBC news report on Tuesday 9 February, Gillian Keegan MP, minister for Apprenticeships and Skills, confirmed that while it would be “encouraging” employers to continue filing their gender pay gap reports, enforcement for not submitting forms is now unlikely.

She said: “Enforcing [the reporting] at this time is something that doesn’t seem right. If we need to suspend enforcement of it we will probably do so.”

The original deadline for submitting data for this year is only weeks away, and this latest announcement will come as a blow to equality campaigners, as government also suspended last year’s reporting too.

The requirement for all firms with more than 250 staff to submit their pay data was only launched in 2017, but it now means the requirement to submit data has been waived for two of the four years it has existed.

She added: “If the government doesn’t act, things quickly disappear back down the rabbit hole.”

She said: “The excuse is likely to be that businesses are badly hit right now but actually, it is employees, especially women and minorities, who have been badly hit.”

Sian Elliott, women’s equality lead at the Trades Union Congress (TUC), said suspending gender pay gap reporting sends a message to employers that pay equality is “a nice to have but not essential”.

She added: “If government allows employers off the hook again, it is yet more evidence that they are prepared to let women pay the price for this crisis.”

Only last week government was urging companies to continue submitting their data, as evidence emerged that the number of pay gap submissions was running at half the level it was at the same time last year.

TUC general secretary Frances O’Grady said gender equality now risks being set back decades as many women juggle the “impossible situation” of working and providing childcare at the same time.