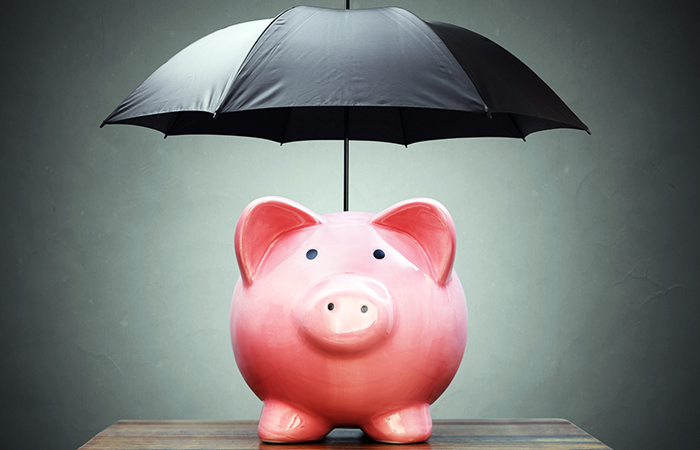 In total, 6,113 employees were helped back to work after a period of sick leave. There were 220,886 interactions during 2021, with additional help and support services funded by group risk insurers.

Where the insurer supported a return to work with active early intervention, such as fast-track access to counselling or physiotherapy funded by the insurer, 4,395 people, or 45% of all claims submitted, were able to go back to work during 2021 because of such early intervention. This was a 14% rise from 2020. More than half (54%) had help to overcome mental illness and 10% had support overcoming a musculoskeletal condition.

Katharine Moxham, spokesperson for Grid, said: “The statistics categorically show that group risk benefits such as employer-sponsored life assurance, income protection and critical illness really are some of the most valued benefits that employers can offer: financially, practically and emotionally.

“The figures show the extent of the holistic support offered via group risk benefits: in the event of death, serious illness, prevention, early intervention and rehabilitation. It’s no wonder that an increasing number of employers are offering these to their workforces, and not just among large corporates, but SME and micro-SMEs too.”

What does the group risk market look like post-pandemic?