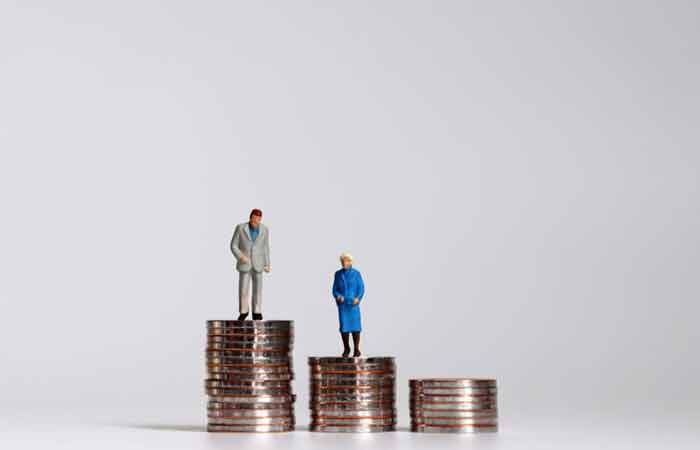 Higher pay rises for men than women could result in a gender pensions gap of £142,603, according to new findings.

Using assumed workplace pension contributions of 8% of an employees’ salary, this disparity could leave men with £142,603 more in their pension pots than women.

The impact could in fact be even higher as men are more likely to ask for a pay rise, according to the research, which was carried out last October among 3,000 UK adults.

This found that 50% of men have asked for a pay rise at some stage in their career, with 25% making more than one request, while just 37% of women have ever asked for a salary hike and only 12% made subsequent requests.

Maike Currie, investment director at Fidelity International, said it is imperative that more is done to support women with their pension savings, especially as they typically have longer life expectancies, meaning their pension pots need to stretch further.

“While most women have heard of the gender pay and gender pensions gaps, many have not considered the gender pay rise gap and its effect on their income and pension contributions now and their retirement pot,” she said. “If you get paid less, you put less in your pension pot.”