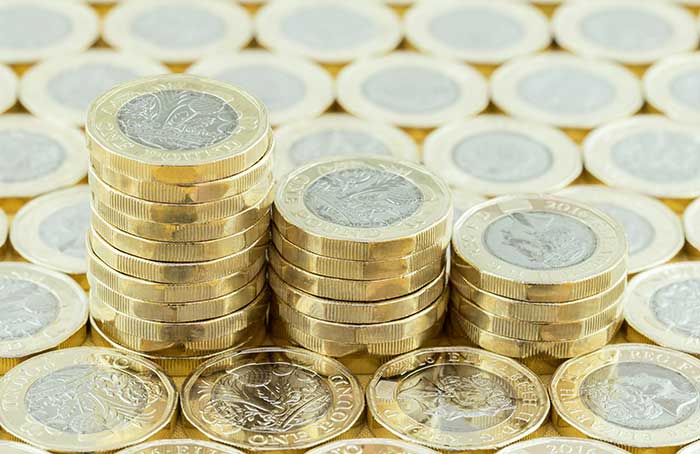 Something for the weekend: Maybe you spent your student years watching daytime soaps, scouring town centres for cheap booze and generally doing anything other than studying; or perhaps you were rather more productive at that age grafting away on an apprenticeship or learning the ropes of your first job. Either way, read on.

New research by jobs search engine Adzuna has highlighted 25 roles that pay above the UK average despite not requiring applicants to have a degree.

Top of the list is scrum master, which many people may immediately think involves wearing small shorts and getting among heaving masses of humanity on the rugby field. In fact this role involves overseeing a project management team using the Scrum framework developed by software industry gurus Ken Schwaber and Jeff Sutherland.

According to the Scrum.org website, a scrum master coaches team members in self-management and cross functionality; removes impediments to progress; and ensures ‘scrum events’ are positive, productive and ‘kept within the timebox’. Adzuna says 677 vacancies for this role existed in November 2021 with an average salary of £66,663 per year, and the majority of hiring employers valued organisation and communication skills over formal qualifications.

Elsewhere, construction managers earn an average of £65,188, according to the research, and an incredible 83,711 such positions were available in November. Apprenticeships and on-the-job learning have long been a fruitful route into important roles in the building industry, again showing the value of non-university routes into the jobs market.

The third best-paid job for jobseekers without degrees, according to the report, was the shady-sounding but legal ethical hacker; lawfully probing for security vulnerabilities that a criminal may wish to exploit, helping an employer to improve its cyber security. It is easy to see how time spent out of class, rather than in it, may be of use here.

All in all the research gives many of us hope and also reminds HR professionals of the benefits of looking beyond formal qualifications when hiring.