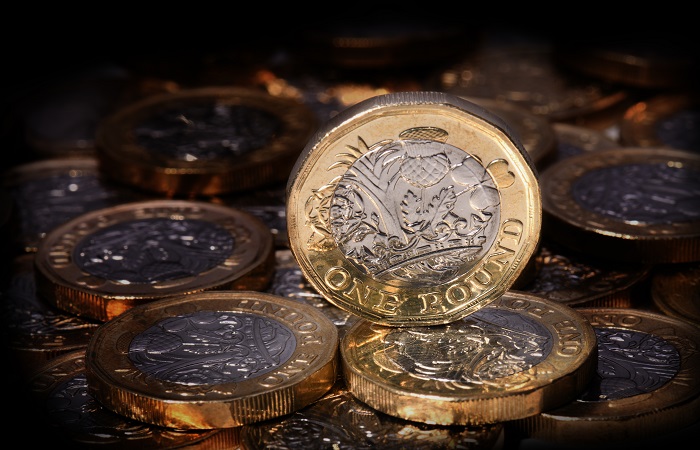 The Living Wage Foundation, which calculates and publishes an annual real living wage, as well as providing accreditation to those employers that commit to pay it, has revealed it will pull its 2022-23 rate announcement forward to September.

The living wage rate update is usually announced in November as part of Living Wage Week, but the foundation has decided to bring this forward in order to encourage employers to pay their staff the new rates as soon as possible.

The real living wage is based on the cost of living, and is calculated annually. The rate is currently £9.90 in the UK, with a higher rate of £11.05 reflecting the increased cost of living in London. This is separate from the government-set national living wage, which from 1 April was set at £9.50.

Katherine Chapman, director of the Living Wage Foundation, said: “The real living wage is the UK’s only wage rate independently calculated to meet the cost of living and, for workers struggling to keep their heads above water as prices surge, it’s more important than ever before. That’s why, with the rate of inflation fast approaching double figures, we are bringing forward the annual announcement of the 2022-23 Living Wage rates to late September.

“Over 10,000 employers have already made the commitment to do right by their staff and pay a wage in line with living costs. In addition to paying the living wage, it has been brilliant to see living wage employers leading the way with many creative and impactful initiatives to support staff with the cost of living over the past few months.

“Rising prices are eating away at all of us, but nobody is feeling the pinch more than the 4.8 million low paid workers across the UK. It’s never been more important that employers who can afford it protect those who will be most affected by price rises by paying a wage based on the cost of living.”

Lovewell’s logic: How far should employers support staff with the rising cost of living?