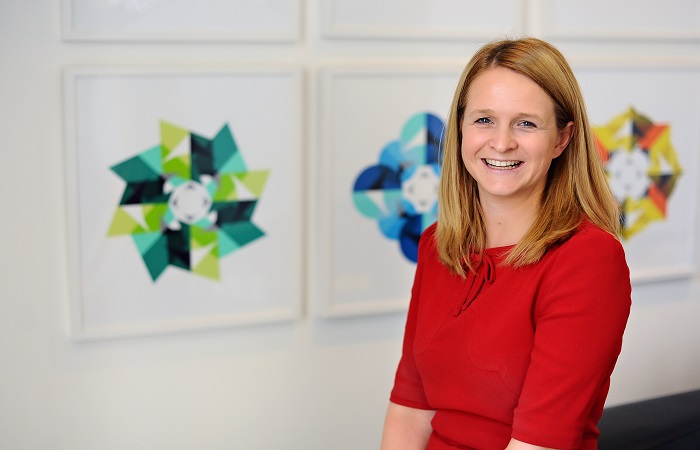 Yesterday’s Queen’s Speech was reportedly the shortest for nearly 10 years. It was, as many commentators have pointed out, a little on the light side, with a number of key policies and priorities not making it in to the final version delivered by HRH the Prince of Wales.

The long-anticipated employment bill was one of those which was omitted. This omission was in many ways no real surprise given the bill’s track record of dropping off the legislative agenda.

First mooted back in 2019 before the Covid-19 (Coronavirus) pandemic, war in Europe and energy security crisis, the Bill also fell out of the Queen’s Speech in May 2021. The government did, though, confirm that the bill would be introduced when parliamentary time allowed. This, in political speak, is the definition of a hearty kick into the long grass.

Employment lawyers generally then assumed that meaningful reform, let alone implementation, would be some way off.

What is surprising is that the government is choosing not to progress something that has broad cross-party support, not least the focusing of protections on those who are often the first to feel the impact of economic uncertainty, such as pregnant women and carers. There will certainly be an expectation that these issues are addressed sooner rather than later.

At the same time, the experience of the pandemic has heightened the focus on flexible working which again has been the subject of reform discussions since 2019, with the Conservative manifesto including a pledge to consult on making flexible working an employer’s default position. A more modest proposed right to request flexible working from day is what emerged and while this was not included in the Queen’s speech, we would still expect to see the government respond this year to the consultation, which closed in December 2021.

More widely, additional legislation has been promised on non-disclosure agreements since 2019, while there is also the promise of a new duty on employers to prevent sexual harassment in the workplace.

Put simply, the government has a lot to do, or a lot it has promised to do, on employment law;  when ‘parliamentary time allows’. For now, employers and employees are playing a waiting game.

Lucy Lewis is an employment partner at Lewis Silkin