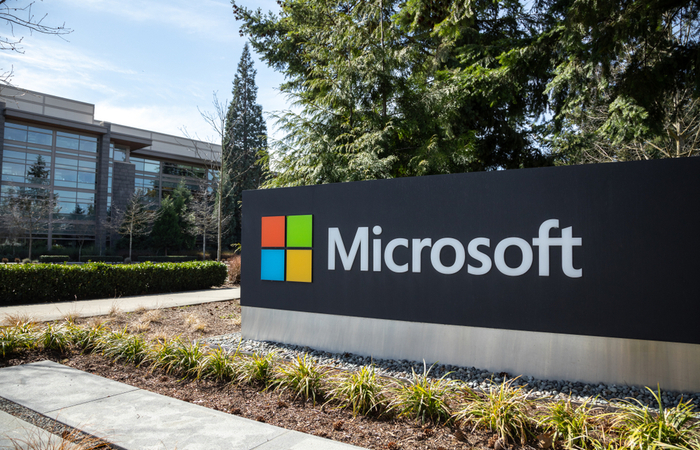 Microsoft has introduced various workforce initiatives aimed at deepening its employee relationships and enhancing its workplace culture in the US, including committing to a civil rights audit of its workforce policies and practices.

According to the organisation, this is part of its commitment to “diversity and inclusion that is grounded in accountability and transparency,” and will be conducted by a third party and guided by US civil rights law.

In addition, effective immediately, Microsoft’s US settlement and separation agreements no longer include confidentiality language that prohibits workers from disclosing alleged illegal discrimination, harassment, retaliation, sexual assault, or a wage and hour violation occurring in the workplace.

As of January 2023, the state of Washington, where Microsoft is headquartered, will start requiring employers with at least 15 employees to disclose salary ranges for each position. The technology firm has confirmed that from that date it will disclose salary ranges in all internal and external US job postings.

According to Microsoft, these workforce initiatives are “positive changes for our employees and reflect our fundamental principle that people are the heart and soul of our business and our number one priority.”

The firm added: “Microsoft has reported on equal pay for equal work since 2014. Each year we conduct equal pay analyses and publicly post equal pay data to hold ourselves accountable and continue enhancing our reporting over time. We also actively seek to implement best practices to further strengthen our equal pay approach. This informed our decision to prohibit the practice of asking job applicants about their salary histories several years ago.”