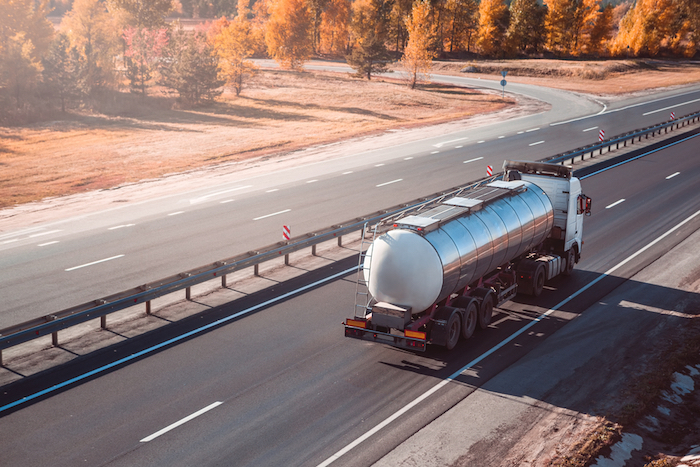 A total of 57 drivers, members of trade union Unite, voted 100% in favour of strike action in order to improve their pay, which was found to be lower than that offered by competitors.

After the strike was confirmed, XPO entered into renewed talks with the union, and drivers were balloted on the new offer, which Unite reported was overwhelmingly accepted.

According to Unite, the increase has brought Tesco drivers’ pay in line with drivers on similar contracts in other parts of the sector, and is worth just under £12,000 per year on an individual basis.

Sharon Graham, general secretary at Unite, said: “This is a great win for our members at XPO who, by standing together and showing solidarity, have transformed their earnings.

“This is a further example of how Unite’s focus on jobs, pay and conditions is paying off for tanker and lorry drivers. The union’s focus has been on securing permanent pay increases, rather than one-off bonuses and loyalty payments, which too often fail to materialise.”

Tim Morris, regional officer at Unite, added: “Congratulations must go to Unite’s reps and members at XPO whose discipline and courage ensured the employers returned to the negotiating table with an offer that could be accepted.”

An XPO Logistics spokesperson said: “Over the last nine months, we have continually reviewed the developing driver pay environment with specific reference to both the fuels logistics market and regional variations in pay and driver supply.

“As a result, working with our employees, we amended our compensation in April 2022 for this geography and bargaining unit. We agreed to increase the hourly rate using a market rate adjustment of circa 6% for our drivers and incorporated this adjustment alongside a parallel two-year pay deal.

“By ensuring that our pay and benefits remain competitive, we have remained an employer of choice.”

LinkedIn to pay $1.8m in back wages to address equal pay disparity