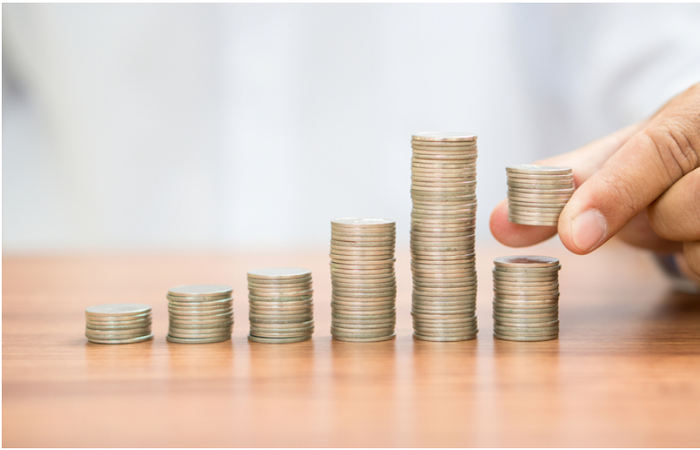 HR software firm XpertHR has analysed 263 pay settlement outcomes, and found that the median basic pay award in the three months to the end of March 2022 was worth 3%, the same as the previous two rolling quarters.

Pay awards therefore remained at their highest level since December 2008, when the headline award was at 3.6%. However, this was found to be six percentage points behind the retail prices index (RPI) at 9%. The gap was found to be the greatest since XpertHR’s records began in April 1984.

Based on the 263 pay settlements, with effective dates between 1 January 2022 and 31 March 2022 and covering more than 460,000 employees, 85% of the sample awarded employees a higher increase than they have previously received. Just 4% saw a lower increase, while the remaining 12% received the same award for the second year in a row.

Looking ahead, provisional analysis of April pay awards, the month in which 46% of settlements take effect, showed that the median pay award is likely to rise to 4%.

Sheila Attwood, XpertHR pay and benefits editor, said: “While the current 3% median pay award is notably higher than the 1.2% recorded by XpertHR a year ago, the inflation rate was dramatically less than where it stands today. As a result, a deepening gulf between pay and inflation continues to develop, to the detriment of workers’ finances.

“However, our provisional data for April should bring some optimism as we see a notable upturn in pay settlements for this month. As pay awards edge closer to the figures not seen since 2008, it speaks volumes of the position that both employers and employees find themselves in and should hopefully bring some comfort for the future.”