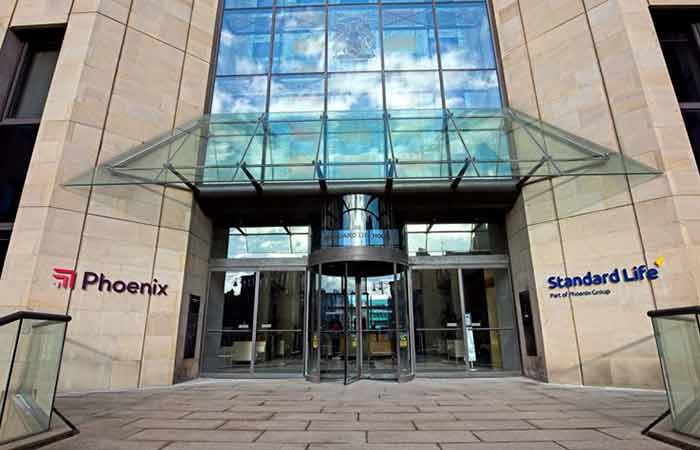 Long-term savings and retirement business Phoenix Group has extended its charity partnership with Samaritans for another year, up to the end of March 2024.

According to the group, recommitting to the partnership will give employees the chance to continue to assist Samaritans and learn more about how to support themselves and their colleagues, particularly at a time of economic and social uncertainty.

The business has so far donated more than £340,000 to Samaritans since the two joined forces in April 2021, with staff participating in a variety of fundraising activities. These have included a sponsored virtual walk of almost 300 miles, equivalent to the distance between Phoenix Group’s Edinburgh and Wythall offices, while one employee raised £2,454 by running 24 marathons in May, an amount which was then matched by the group.

Further activities have included a competition to grow vegetables and flowers, fundraising quizzes, and climbing Ben Nevis. Employees are also able to donate regularly to Samaritans through Phoenix Group’s Give as You Earn scheme, and there are opportunities to train and volunteer with the charity as a ‘listening volunteer’.

For the year ahead, Phoenix Group has so far planned Easter egg raffles, a ‘Bake Off’ competition, and a football tournament in order to raise funds. Phoenix Group has committed to support its employees by matching up to £10,000 per individual or team.

Some of Phoenix Group’s mental health first aiders, as well as its community, engagement and wellbeing team have also attended workplace training courses delivered by Samaritans’ experts. They took part in awareness raising sessions about how to speak to and support vulnerable people, with the sessions covering identifying issues that create vulnerability and recognising the signs of it, how to improve listening skills, and knowing how to end conversations sensitively and effectively.

When choosing a charity partner, Phoenix Group’s employees decided on the theme of ‘mental health’, which led them to the Samaritans. The business also houses a wellbeing team and ‘Mind Matters’ employee network, and includes Samaritans as part of its list of support mechanisms available to employees.

The business has also seen the value of using community events and volunteering to boost employee engagement and wellbeing, outside of the charitable contributions alone.

He added: “I hope we can build on the enormous amount we have already achieved and continue to ensure that people across the UK have someone to talk to if they are struggling to cope. But our continuing partnership is an opportunity for us to work with Samaritans to support its needs, not just raising funds, but donating time and sharing skills where needed. Samaritans has also delivered awareness sessions for colleagues, supporting them with difficult conversations and emotional wellbeing.”

How raising money for charity helped our employee wellbeing