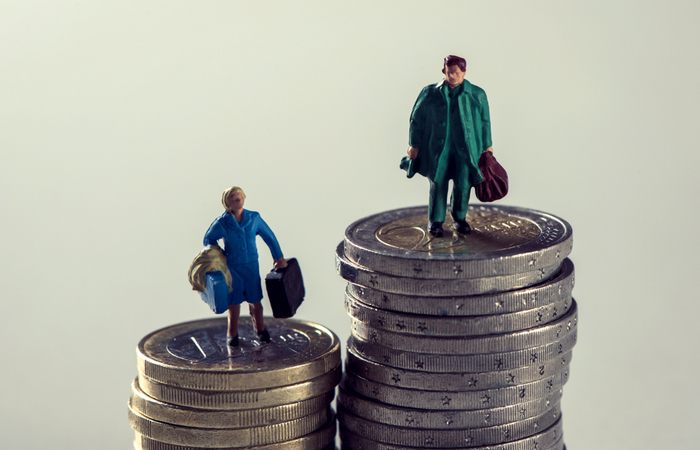 UK music licensing business Phonographic Performance Limited (PPL) has published its most recent gender and ethnicity pay gap report, which highlighted that its mean gender pay gap was 12% in favour of men.

Meanwhile, its median pay gap was 14% in favour of men.

According to the firm, its gender pay gap is due to currently having more men than women in senior roles. Similarly, it has a greater proportion of non-white staff in its lowest quartile, which is stated has affected its ethnicity pay gap statistics.

As part of its overall equity, diversity and inclusion strategy, and its goal to create a more diverse and inclusive business and overall music industry, PPL has set out plans for where it wants staff diversity to be in five years from now.

It has also affirmed its commitment to the UK Music Diversity Taskforce Ten Point Plan, which urges UK Music members to implement better transparency around gender and ethnicity pay gaps, and to develop diversity policies and targets for core staff.

Kate Reilly, chief people officer at PPL, said: “We have worked harder to make PPL a better place to work for all staff, regardless of any protected characteristic. Tomi Oyewumi joined us as our first equity, diversity and inclusion partner and has worked closely with me to develop the aims and strategy that we publish today.

“As a member of the UK Music Diversity Taskforce, PPL is also working with our fellow member organisations to ensure we are representative of the diverse industry we speak for. This announcement marks another step forward for PPL in becoming a more equitable, diverse and inclusive organisation and I’m looking forward to what we will achieve in the future.”

Tom Heys: Why employers need to think about ethnicity and gender pay gaps