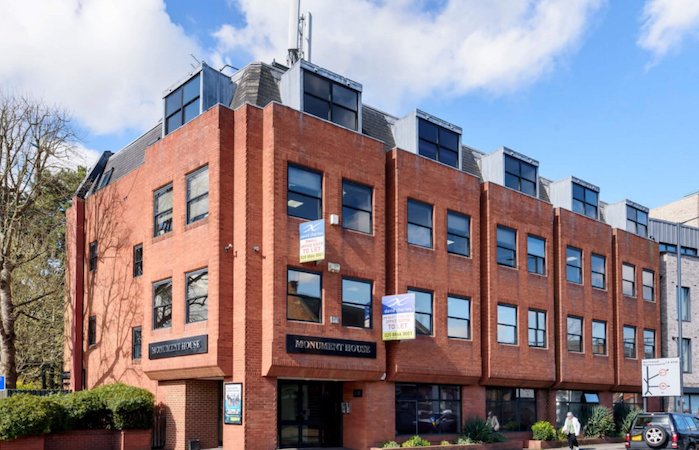 In a move to help staff cope with the soaring cost of living, promotional marketing agency PromoVeritas announced an across-the-board 6.5% pay rise for its 40 employees in March 2022, and a rise of 8% for those who achieved a performance score of eight out of 10 or higher in their most recent appraisal.

Jeremy Stern, chief executive officer (CEO) of PromoVeritas, said: “There really is only one way to help staff deal with the cost-of-living increases, and that is to pay them more. I know that paying more fuels inflation, however, we are a small [organisation] of just 40 people, and what we do is unlikely to affect the nation’s numbers, but it will directly affect the welfare of my valued staff.

“We are trading well, we had a record February, and our staff know about it because we share the numbers, so it would be disingenuous not to share the benefits at this difficult time.”

In addition, the organisation operates a generous bonus scheme, with individuals receiving on average between £2,000 and £2,500 every six months.

Until recently, PromoVeritas also provided employee benefits such as discounted retail vouchers and Taste Cards that save money on dining out, though take-up of these benefits was limited.

“Feedback from a staff survey in February showed there were so many opinions about what benefits they wanted, some were asking for a gym deal, others for free dental cover, etcetera, but what they all really valued was more money,” says Stern.

“So, we decided to increase pay by at least the headline rates of inflation, and not waste time, effort and money on low-appeal benefits.”

Stern concludes: “Our pay strategy makes us more competitive in terms of salary, and it gives our employees peace of mind when they hear about inflation rising; they know that they’re covered.”

Adapting pay strategies to cope with the cost of living crisis

28% of UK office staff are considering quitting due to pay