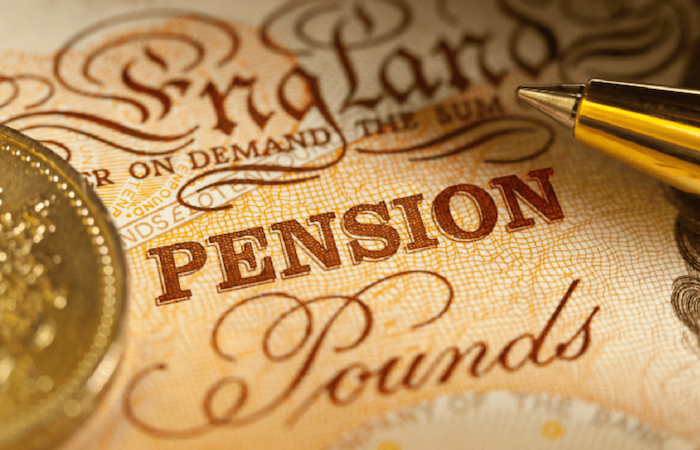 More than six years after employees gained pension freedoms that gave them more control of their retirement savings, research has revealed one-in-four people aged 55-64 are not aware of them.

This lack of knowledge among the age group most likely to need the freedoms was highlighted by Fidelity International. According to the financial services company, this gap in understanding was particularly worrying given that a quarter of workers who have been furloughed are over 50.

Commenting on the findings, Maike Currie, investment director for workplace investing at Fidelity International, said: “It’s concerning that a significant number of people approaching retirement still don’t know what they mean in terms of accessing their pensions.”

She added: “This lack of awareness and understanding reinforces the need for greater education and engagement when it comes to pensions and retirement planning.”

According to the Office for National Statistics, some 1 million people are due to turn 55 this year, which is another reason Fidelity believes the lack of understanding about pensions freedoms is worrying.

The research also revealed this gap in knowledge will mean swathes of people are unaware of how much they need to be saving.

In constrast, the survey found that those who knew about the freedoms had a very good grasp of savings knowledge. Among those who were aware, 41% of those aged 55-64 said that the decision to raise the age limit for taking pension income from 55 to 57 in 2028 was a good idea.

Currie said: “This demonstrates a better understanding of the potential consequences of taking your pension too early and the benefits of giving your investments more time to grow.”

She added: “While the advent of pension freedoms has provided flexibility for many and given retirees more control over their later-life savings; it has also increased the chances of those who don’t fully grasp the considerations of drawdown running out of income during retirement. Both the benefits and these risks are something that employers should be aware of.”