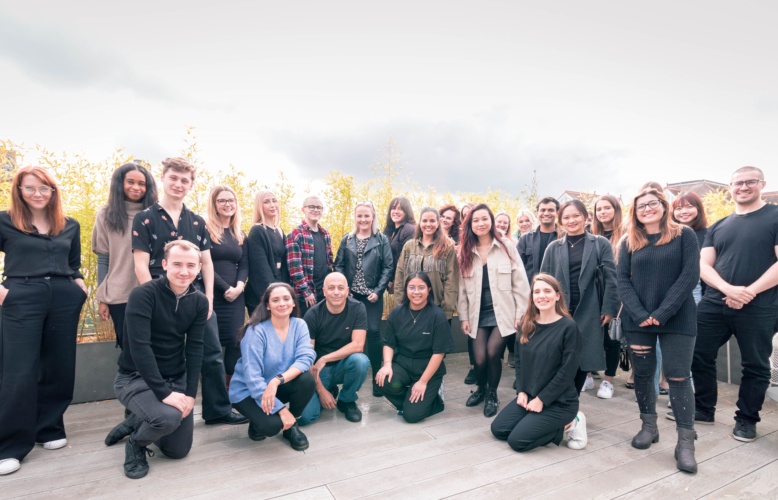 For Naomi and Shai Aharony, co-founders of online marketing business Reboot, the pandemic brought about a huge change in mindset.

“We both came from very demanding jobs at American [organisations] where to leave your desk before 8pm was looked at in disgust,” says Shai.

However, enforced home working during the lockdowns led to an increase in productivity from Reboot staff and convinced the co-founders to explore flexible working further.

“We did our homework,” says Naomi. “Surveys in Iceland showed productivity increased when employees worked a four-day week so we decided to do a three-month trial.”

This pilot period, with staff working 32 hours a week over four days, began in late September 2021 and ran until Christmas.

“We did an anonymous staff survey before, in the middle and at the end of the trial,” says Naomi. “We also looked at metrics such as key performance indicators and productivity to see if work was affected.”

Despite a few initial concerns from staff about workload and pay, feedback has been overwhelmingly positive, with a recent poll showing employees overall felt 14% less overwhelmed since the shorter week was introduced. Output initially remained constant but slowly increased.

“The biggest thing in convincing us to make it permanent was how much happier everyone was,” says Shai. “People started saying ‘Happy Thursday’ and they get very excited telling us their plans for Friday. There is a glow.”

Naomi adds cutting out unnecessary meetings quickly allowed staff to manage their workload, while projects were reorganised to be completed in four days rather than five. Certain team members work Fridays to service clients and take a different day off.

Shai says staff now constantly work in pre-holiday mode, efficiently working through tasks to get them done and enjoy their free time, with the switch now set to become permanent. The only people working more than four days a week are the co-founders themselves.

“We work 10 days a week,” says Shai. “But we get a lot done on a Friday because Slack isn’t buzzing; our own productivity has shot through the roof.”