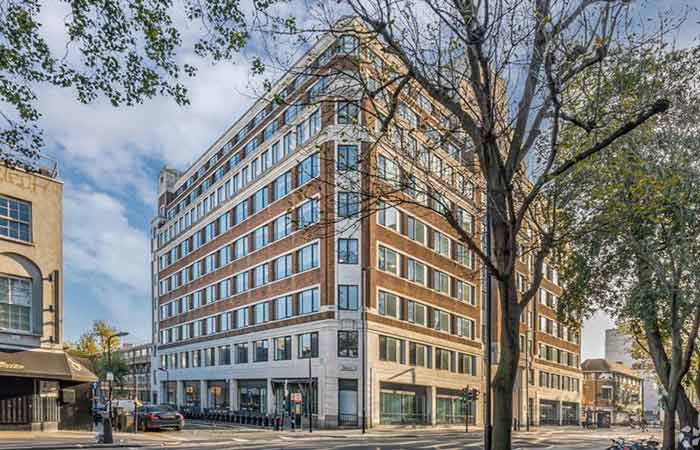 Public and not for profit sector recruitment agency Robertson Bell has been sold to an employee ownership trust (EOT).

Founded by CEO Stuart Bell in 2007, the business’ move to sell to an EOT has been aimed at building a legacy for the employees who will be creating its future successes, as well as reaffirming its ambition for further growth.

Robertson Bell EOT will facilitate employee ownership of the organisation, aiming to ensure staff are the ones to benefit from profits and the continued growth of the business.

Employees will become eligible to be beneficiaries of the trust after 12 months of service. Bell will remain in place as CEO in order to steer the business and drive growth, but said he expects his employees to take on more responsibility and leadership.

According to Robertson Bell, which employs “a robust and knowledgeable team” of 35, training, learning and development are at the core of its vision, and this emphasis on its staff has driven value in the business.

Bell said: “Having spent 15 years building a business, one that is continually evolving and adapting to the ever-changing needs of the organisations it helps, the time has come to transfer ownership to the those who have made Robertson Bell the success it has been – its people.

“Through an EOT we can empower staff with the knowledge that they will be the ones to benefit as the company continues to flourish.

He added: “This organisation hasn’t been built by experienced people; it has been built brick by brick by people starting as trainees. With that has come deep-rooted values of being down to earth and I am conscious of protecting this grounding, culture, and emphasis on our people.”