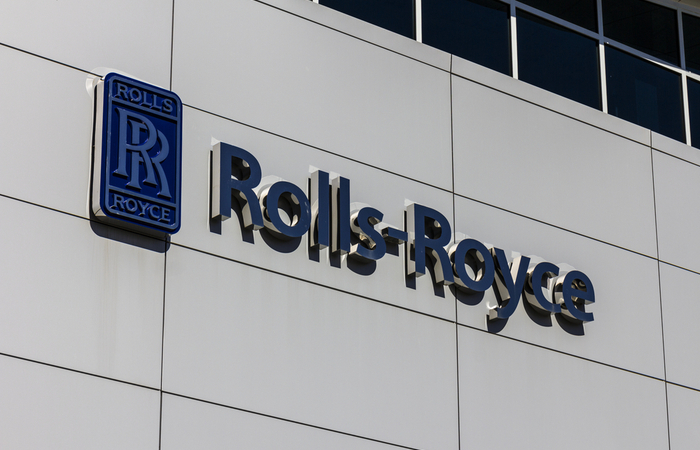 Engineering firm Rolls Royce has announced that it will award more than 14,000 of its workers a £2,000 one-off payment to help with the rising cost of living in the UK.

Approximately 7,000 junior management and shop floor staff employees at its Derby site, which is where it makes large commercial aviation jet engines, will receive the payment, as well as 2,000 workers at its Bristol site, where it assembles, tests and services engines for military aircraft and naval vessels.

As many as 11,000 unionised workers, in what the business calls its Staff and Works population, will receive the payment after their union approves the amount. They will also get a 4% pay rise back dated to March, which along with the payment, equals a 9% increase for 2022.

Meanwhile, 3,000 junior managers and the Staff and Works population who are not represented by the union will receive the lump sum in their August pay cheque.

According to the firm, which has UK workforce of just under 20,000 members of staff, it is the first time it has ever paid a cash lump sum due to the economic climate rather than being linked to performance. It also stated that there are ongoing discussions with unions about a pay settlement for 2022-2023, with the cost of living issue likely to be a factor in these.

A Rolls-Royce spokesperson said: “We can confirm that we are offering 14,000 of our UK shop floor and junior management colleagues, or approximately 70% of our UK workforce, a cash lump sum of £2,000 to help them through the current exceptional economic climate. In addition, we are offering our shop floor staff the highest annual pay rise for at least a decade, back-dated to March, and together these measures represent around a 9% pay increase for them.”

Lovewell’s logic: How is the rising cost of living impacting employees?