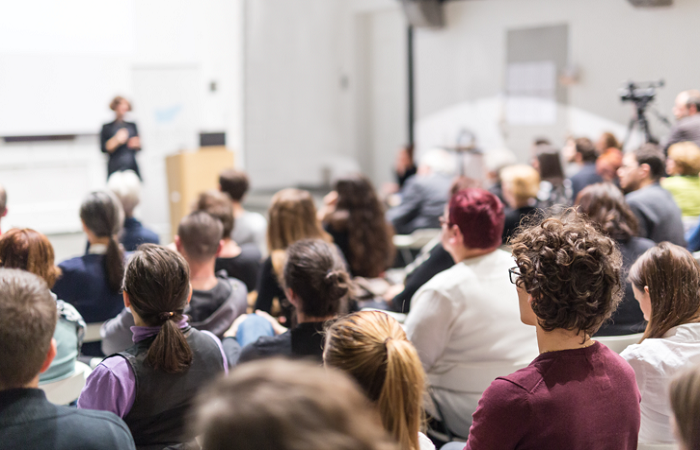 Staff employed at several Scottish universities have begun five days of strike action this week as part of an ongoing dispute over pensions, pay and working conditions.

This is the third round of industrial action from University and College Union (UCU) members this academic year over these issues.

According to the union, university employers “forced through” a 35% cut to the Universities Superannuation Scheme (USS), which would result in members’ guaranteed retirement income being slashed by more than one third.

It is also asking for a £2,500 pay rise for all university employees, as it estimates wages have fallen by 26% in real terms since 2009.

“By continuing to ignore the longstanding and serious concerns of staff, principals are not only pushing their own workforce to breaking point, but also doing serious harm to the future of higher education and preventing it from being the best it can be.”

A Universities UK spokesperson on behalf of USS Employers, explained that the package of reforms proposed by employers has now passed the joint negotiating committee and the USS Trustee Board, and will be implemented from 1 April.

“Scheme members should ask themselves whether they are willing to sacrifice even more to pay higher pensions contributions based on UCU’s unsubstantiated view that another valuation will yield a better outcome. Employers have repeatedly made clear that current contributions are at the very limit of affordability, and a majority of those responding to a consultation on UCU’s proposal for higher contributions rejected it,” the spokesperson said.

A USS spokesman added: “USS remains one of the relatively few private defined benefit pension schemes in the country still open to new members and still offering valuable guaranteed benefits to its members.”