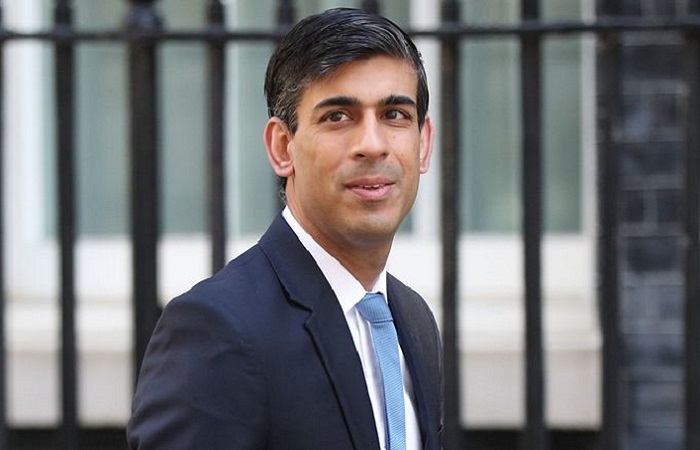 Spring Statement 2022: Chancellor of the Exchequer Rishi Sunak has today (23 March) confirmed that the National Insurance primary threshold and lower profits limit for employees and the self-employed will increase from July.

Sunak stated that the rise from £9,880 to £12,570 will benefit almost 30 million people, seeing a typical employee saving more than £330 in the year from July. This is the earliest date for all payroll software developers and employers to update their systems and implement changes.

The government previously announced that NIC are set to go up 1.25 percentage points a year from next month (April) for Class 1 and Class 4 contributors.

The reduction in the basic rate will not apply for Scottish taxpayers as the Scottish government sets these rates separately.

Sunak also said in the Spring Statement that the duty on petrol and diesel will be cut by 5 pence per litre for 12 months. This will take effect from 6pm today across the UK and represents savings for households and businesses worth around £2.4 billion for the next year.

Royal London’s director of policy and external affairs, Jamie Jenkins, said: “The chancellor has focused on reducing the impact for those on the lowest incomes by significantly increasing the level of the earnings threshold at which it applies.

“Other announcements included… removal of VAT for those upgrading homes to renewable energy and some further funding to help the poorest households with the impact of rising inflation. Whether this proves to be enough will largely depend on whether inflation continues to rise, and to what extent. Many households will be faced with stark choices if high costs persist – or worsen – as we approach next winter.”

Melissa Blissett, senior consultant on pay gap analytics at Barnett Waddingham, added that the new threshold will particularly support women, who make up a higher proportion of lower earners and have been left financially vulnerable following the pandemic.

“There may also be a gendered benefit of the fuel duty cut; women have high transport costs in our newly hybrid world given their tendency to take the brunt of domestic labour, including school runs and shopping trips. These things will provide some relief during the cost of living crisis. They should also help improve the gender pensions gap in the long run. The change could make it more affordable for women to contribute more to their pensions, and will make salary exchange more effective,” she said.

How will the Spring Budget 2020 affect pay and benefits?

How will the Budget 2021 affect pay and benefits?