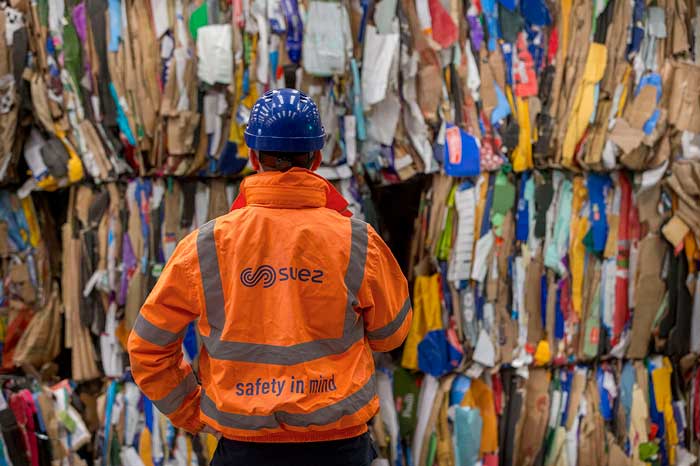 Suez Recycling and Recovery UK has a diverse membership, with a mixture of office-based and manual employees. Many of the organisation’s employees are in final salary and local government schemes, but the majority, about 4,000, or 40% of the workforce, are in the organisation’s defined contribution (DC) scheme.

Michelle Sutton, head of compensation and reward at Suez, began examining the quality of the DC scheme, forming a governance committee in early 2019.

“Increasing the contributions would be quite a cost to the company’s bottom line,” says Sutton. “So I wanted to find a way to prove that we as a business were getting value for money from that pension scheme and that it in turn provided value to members.”

After attending a seminar held by benchmarking body AgeWage later that year, Sutton saw a way of measuring how the DC scheme was performing that might help to communicate its value for money to members.

The Suez scheme’s score was 88, which Sutton considered an encouraging start. It may not equate to more money being paid in, but the employer could demonstrate that the scheme was of good quality and being managed very well.

The pension is accessed via an app, as are payslips and approval for overtime. Engagement levels are very good and value for money hasn’t ended at pensions.

Suez has just launched a ‘sidecar’ saving scheme to complement a salary drawdown scheme that has run since May 2020.

The default savings rate is £40, the same as the average level of drawdown, automatically placing money into a credit union account to help employees build financial resilience.

“We want to ensure we are getting the best value for money for our employees and the company,” says Sutton. “In the past year, we have also reduced the annual management charge from 0.51% to 0.46%, so that’s bit more of our members’ money going into their scheme. That’s real value for money.”

37% of female staff do not have workplace pension