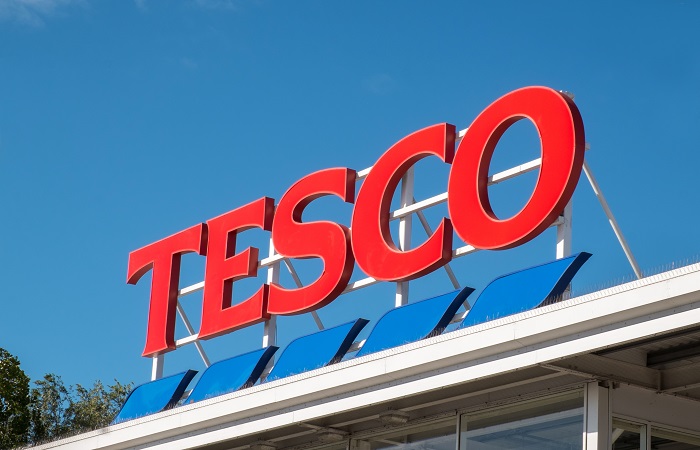 Employees at supermarket chain Tesco plan to appeal a decision made by the Employment Tribunal which states that a job evaluation study is unreliable.

The study, carried out by Tesco’s reward managers in 2014, found that 22 hourly-paid shop floor roles were equivalent to three higher-paid distribution centre roles.

Tesco abandoned the project and did not implement its findings, but shop-floor employees brought equal-value claims against Tesco.

Law firm Leigh Day, which represents 3,500 store employees, is reviewing the decision with a view to lodging an appeal with Employment Appeal Tribunal before Christmas.

If the ET decision, made on 14 October, had gone a different way, thousands of store employees would have been entitled to base their claims on the study that said their role was equal to those in the distribution centre.

The difference in hourly pay for a store employee and those in a distribution centre can range from £1.50 to £3 an hour, which could mean that the average worker could be entitled to in excess of £10,000 for up to six years back pay, according to Leigh Day.

Lara Kennedy, a solicitor in the employment team at Leigh Day, said: “This is not the end of the road for this argument, we still believe fairness can win.

“The Employment Tribunal had to consider complex case law which has developed over the last 50 years and has, unfortunately, made it more difficult for women to rely on job evaluation studies created by their employers to bring these types of equal pay claims.

“We were right to bring this aspect of the claim to the Employment Tribunal. It cannot be legally right that Tesco is allowed to ‘mark its own homework’.

“It is our belief that the only reason shop floor workers have not been paid equally is because, despite their own study telling them otherwise, Tesco see the work done in stores, typically by women, as lesser in value than that done in distribution centres by their mostly male colleagues.”

A Tesco spokesperson said: “We work hard to ensure that we reward our colleagues fairly for the jobs they do. The pay in our stores and in our distribution centres is the same for colleagues doing the same jobs regardless of gender.

“There are fundamental differences between the jobs in our stores versus those in distribution centres. These differences, in skills and demands, as well as the different markets in which they operate, do lead to variations in rates of pay between stores and distribution centres, but these are not in any way related to gender. We will strongly defend these claims.”