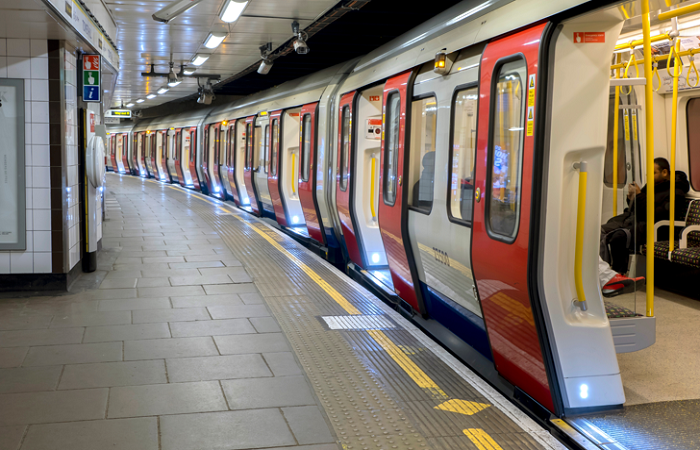 Some 10,000 Tube workers are taking part in two 24-hour strikes this week over pensions and working conditions.

The Rail, Maritime and Transport (RMT) trade union said all its members working on the London Underground had been instructed to refuse to sign on for duty today (Tuesday 1 March) and on Thursday 3 March.

RMT general secretary Mick Lynch said members are taking strike action because of their belief that the financial crisis at London Underground has been deliberately created by the government to drive a cuts agenda that would “savage jobs, services, safety and threaten working conditions and‎ pensions”.

He added that Transport for London (TFL) reportedly wants to scrap the final salary pension scheme in a bid to drive down costs and that in February, the Mayor of London agreed to submit proposals to the government that will result in “detrimental changes” to pensions.

“Politicians need to wake up to the fact that transport staff will not pay the price for this cynically engineered crisis. These are the very same transport staff praised as heroes for carrying London through Covid-19 (Coronavirus) for nearly two years, often at serious personal risk, who now have no option but to strike to defend their livelihoods,” Lynch said.

According to TFL, Sir Brendan Barber and pensions expert Joanne Segars, are leading and facilitating an independent review of TFL’s pension arrangements, which is a condition of the 1 June 2021 £1.1 billion funding agreement made by the government for TFL.

Barber has stated that the review remains ongoing and he is committed to fully involving stakeholders throughout the review process, including all recognised trade unions, by gathering their input and sharing relevant information.

TFL chief operating officer Andy Lord described the industrial action as “extremely disappointing” and insisted that there are no plans for changes to pensions or terms and conditions, and that nobody has or will lose their jobs because of the proposals.

“I hope the RMT will get around the table with us, continue talks and call off this disruptive action, which will cause huge frustration for our customers and further financial damage to TFL and London’s economy when we should be working together to rebuild following the pandemic,” said Lord.

Confessions of a benefits manager: Candid helps out on a global wellbeing project

How to prepare for Employee Appreciation Day in 2022