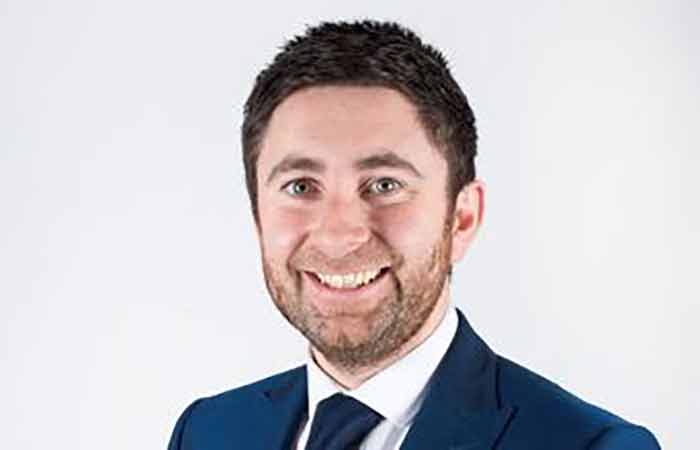 While the new plans proposed by Transport Minister Grant Shapps to reduce the impact of industrial action following recent strikes look great on the surface, there is the potential for a significant negative impact on full-time workers. Whether it is the impact on pay, pensions or further employee benefits, there is a lot to consider before these plans come into effect.

Using agency workers will potentially render rail strikes useless and prevent train staff from taking future action. While at first glance this does appear to be positive in terms of reducing the disruption that strikes can have, we must also think of those working in transport and other industries who will be affected.

Although this may appear to be a solution to the disruption caused by rail strikes, this will have a negative effect on rail workers, reducing their power to negotiate pay and pensions. It would set a dangerous precedent and could create a much wider issue of restricting the bargaining power of workers in industries up and down the country.

There is bound to be fierce resistance as this may be considered a highly regressive move and could open the floodgates for employers to exploit this change and put employees’ positions at risk. This could become a nationwide problem and endanger workers who are already struggling with increases in costs of living.

Many will certainly argue that the government should aim to protect the rights of workers, not weaken them, and it is in the population’s interests that workers have the opportunity to negotiate things like pay, pensions and other benefits in the current cost-of-living crisis.

Perhaps a more sensible solution would be to get back round the negotiating table. It is fair to say that strikes are only used as a last resort and weakening that tool may have unintended consequences. For example, a lack of pay increases, perceived as pay cuts given inflationary pressures, may actually drive employees out of particular sectors and into other industries.