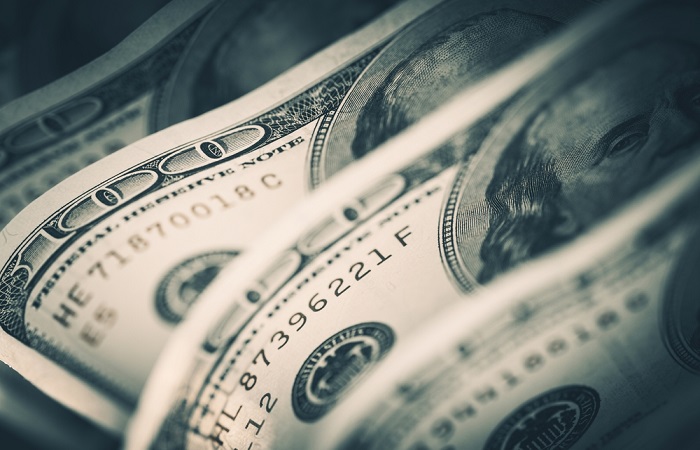 According to the California Labor Commissioner’s Office, the business was cited $815,311 for wage theft violations involving 35 workers. It was first investigated after a referral from the Clean Car Wash Campaign, a Los Angeles-based organisation that advocates for better working conditions and fair labour practices on behalf of car washers in the area.

When investigators tried to inspect the business’ records on 4 March 2021, they were refused entry despite having an inspection warrant signed by a Los Angeles County Superior Court judge. The inspections were conducted the following week after authorities got more warrants.

Officials said: “An investigation found that some workers worked beyond 80 hours per pay period, but received pay for approximately 80 hours no matter how many hours worked. Others who reported to work on time were made to wait before punching in and not paid for that time.

“The audit of payroll records from 9 April 2018 to 7 March 2021, determined that the employer failed to pay workers for all of the hours worked, did not pay workers for waiting times, and did not provide workers with required meal and rest breaks.”

Out of the total citation, the business will have to pay $746,061 (£593,887) to workers for unpaid minimum wages and overtime, liquidated damages, waiting time penalties, meal and rest period premiums, penalties for the employer’s failure to pay the workers with itemised wage statements, unpaid contract wages, and accrued interest.

Manager Jesus Hernandez and owners Susan Amini and Reza Albolahrar will also pay $69,250 (£55,125) in fines, which officials stated will be transferred to the state’s general fund.