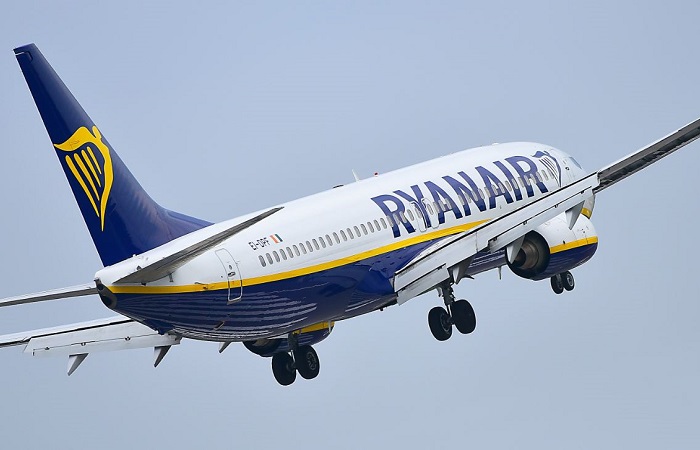 Low-cost airline Ryanair has had its defence for removing benefits from 29 striking pilots thrown out by the Employment Tribunal.

The pilots, with the help of The British Airline Pilots Association (BALPA), brought action against the employer after claiming that had their travel benefits removed in ‘retaliation’ for striking during the summer of 2019.

They also claimed they had been illegally ‘blacklisted’ by Ryanair and were put on a ‘prohibited list’ used to determine who to punish – the existence of which was claimed to contravene the Employment Relations Act 1999 (Blacklists) Regulations 2010.

As part of their case to the Tribunal, the pilots also asserted threatened, and actual, removal of their benefits was unlawful and that Ryanair’s actions broke rules protecting workers from any ‘detriment’ for taking part in trade union activities.

Last Friday, 15 January, the Employment Tribunal agreed, and after a two-day preliminary hearing it rejected Ryanair’s technical legal submissions that existing employment legislation did not apply in this case.

Commenting on the decision, BALPA’s general secretary Brian Strutton said: “The Tribunal has fired a loud warning shot across the bows of employers who try to punish employees for striking by subjecting them to detrimental treatment.” He added: “This is a landmark legal decision, the effects of which go beyond Ryanair and the airline industry to the trade union movement as a whole.”

Although the case will still now move to a full hearing ­– where the Tribunal will decide substantively whether the airline did breach the law as it believes it did – the Tribunal also rejected an attempt by Ryanair to re-argue the lawfulness of the strike action itself.

Ryanair was actually defeated by BALPA after it tried to obtain an interim injunction to stop the strike in August 2019.

Ryanair reduces pay by up to 10% for UK cabin crew

Ryanair introduces pay cuts and unpaid leave for up to 3,000 employees

Ryanair restructure could affect pay for up to 3,000 employees