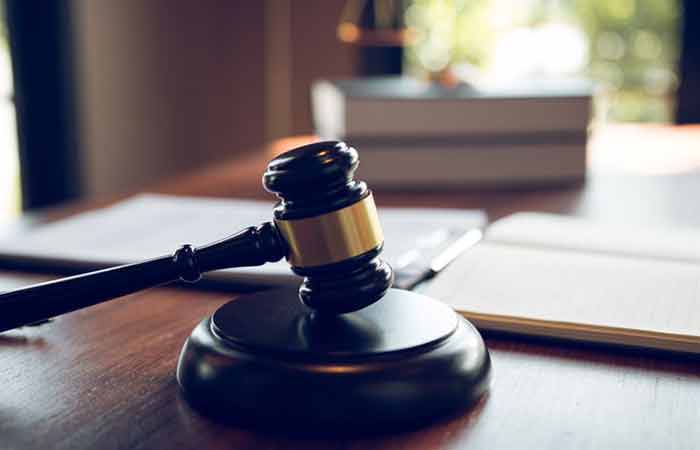 An employment appeal tribunal (EAT) has ruled that an employee who refused to return to work citing Covid-19 (Coronavirus) concerns was fairly dismissed.

The EAT in London heard that D Rodgers, who started as a laser operator for Leeds Laser Cutting on 14 June 2019, was self-isolating at the start of the pandemic and stated that he would not be coming back to work until lockdown eased. He was subsequently dismissed.

The Judge James Tayler noted that he understood Rodgers had genuine concerns about the pandemic and the safety of his children, but this did not mean that he had a genuine belief that there were serious and imminent circumstances of danger that prevented him from returning to work.

Rodgers developed a cough on 25 March and left work at a normal time on 27 March. On 29 March, he then sent an email to his line manager and the production manager saying that he had “no alternative but to stay off work until the lockdown has eased,” giving the reason of having a vulnerable child with sickle cell anaemia, as well as a seven-month-old baby.

He obtained a self-isolation note from NHS 111 for the period of 28 March to 3 April and received his P45 on 26 April. An employment trial then took place on 29 January 2021 to decide whether he had been unfairly dismissed for refusing to return to the workplace due to a serious and imminent danger.

The appeal brought to the EAT last week by Rodgers was to decide whether the original trial had made an error in concluding Rodgers’ belief was one of a serious and imminent danger at large rather than at the workplace, but it was dismissed.

Yvonne Gallagher, partner at Harbottle and Lewis, said to People Management: “The mere assertion of a belief of danger by an employee will not be sufficient to create liability on the part of an employer that has taken reasonable steps to comply with Covid guidance.”

Rabika Basran, employment solicitor at Gardner Leader, added that the result would be “reassuring to those employers that took immediate and specific steps to reduce risks of spreading Covid-19.”

Emma Clark: Will there be more menopause-related employment tribunal hearings?