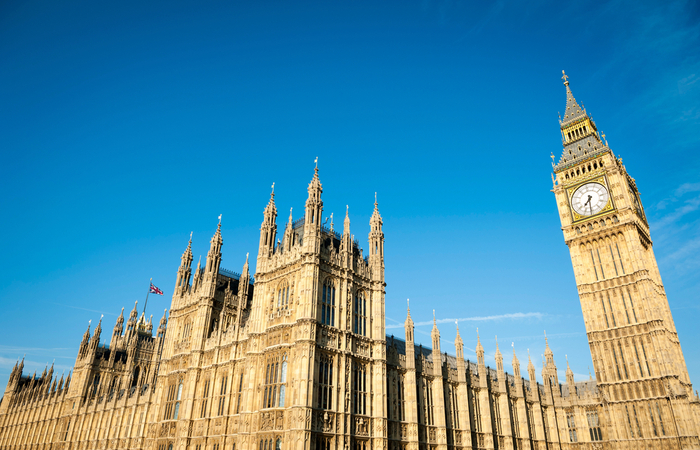 The Trades Union Congress (TUC) has accused the government of “turning its back” on working people after ministers failed to include a promised employment bill in the Queen’s Speech, which took place today.

In 2019, the government announced it would bring forward a bill to improve workers’ rights, but despite committing to the bill on at least 20 occasions, the legislation appears to have been shelved.

Some of the policies touted include ensuring that tips go to workers in full, introducing a right for all staff to request a more predictable contract, and creating a single enforcement body offering greater protections for employees.

Other promised initiatives included extending redundancy protections to prevent pregnancy and maternity discrimination, making flexible working the default unless employers have good reason not to, allowing parents to take extended paid leave for neonatal care, and introducing a legal entitlement to one week’s leave for unpaid carers.

TUC general secretary Frances O’Grady said: “No employment bill means vital rights that ministers had promised, like default flexible working, fair tips and protection from pregnancy discrimination, risk being ditched for good. It means no action on the scourge of insecure work and ending exploitative practices like zero-hours contracts and fire and rehire.”

Stefan Martin, partner at Hogan Lovells, added: “Employers have been crying out for clarity in relation to employment status for years, particularly in relation to the growing area of platform work, where huge numbers of cases are clogging up the courts as workers and employers seek to clarify their rights and obligations. We were also expecting the government to introduce new legislation to promote equality, with expanded pay gap reporting in relation to race and disability.”

Steve Collinson, chief HR officer for Zurich UK, said flexible working for employers over a certain size should “absolutely be the default option,” and that the government needs to consider reforms that will have the maximum impact in making this happen, while Jamie Jenkins, director of policy and external affairs at Royal London, said the recommendations of removing the lower earnings limit on pensions contributions and reducing the minimum entry age to 18 have yet to be planned.

Jenkins added: “It looks increasingly unlikely that this will be implemented by the mid-2020s target. Beyond this, we need to give employers and employees notice if we are to move contribution rates up from their current 8% level, a move which now seems to carry widespread consensus. The cost of living crisis we face today is rightly the focus of attention for now, but we face a bigger cost of living crisis in later life if we don’t start to address the adequacy of pensions saving soon.”