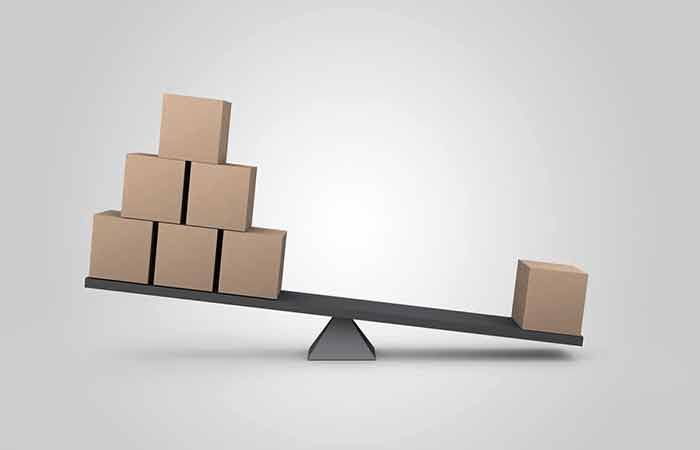 The UK has been ranked 11th out of 37 countries for its work-life balance – with the Netherlands in the number one spot.

Comparison website Small Business Prices analysed a number of factors around the world including average hourly wage; average hours worked per week; minimum annual leave days per year; and happiness scores from World Population Review. It then created a Work-life balance index from the data collected.

The Netherlands was ranked as the top country to live in for work-life balance, with Dutch women working an average of 25 hours per week and the nation’s men putting in 34. Average pay per hour in the Netherlands was found to be equivalent to £28, while the country had a happiness score of 7.46.

In contrast, workers in the the UK were said to put in an average of 36.2 hours a week on a typical wage of £18.23 per hour. Despite offering 28 annual leave days per year as standard, which is higher than any countries in the top 10, the UK’s happiness score was just 7.06 and it sat behind Austria and Germany in the overall index.

Nordic countries ranked highly for work-life balance, with Denmark and Norway in second and third place respectively and Iceland in 5th while Sweden and Finland were also in the top 10. Interestingly, Icelanders work an average of 37.9 hours per week – the most in the top 10.

Small Business Prices said its work-life balance index was created by using metrics as indicators to show work culture in each country, as well as happiness scores, to indicate how much the former can influence the latter.

Colombia was the bottom of the index, with average pay of just £4.11 per hour and 47.6 hours put in by the average worker every week.

Ian Wright, founder of Small Business Prices, explained that the research shows a pattern between countries with the best work-life balance, with the top countries having a mixture of high rates of pay and fewer working hours.

“If the UK wants to see a better rate of work-life balance, employers in the UK should be committed to improving employee wellbeing by paying special heed to their employees’ average pay rate and working hours,” he said.

How to make the case for electric company car schemes